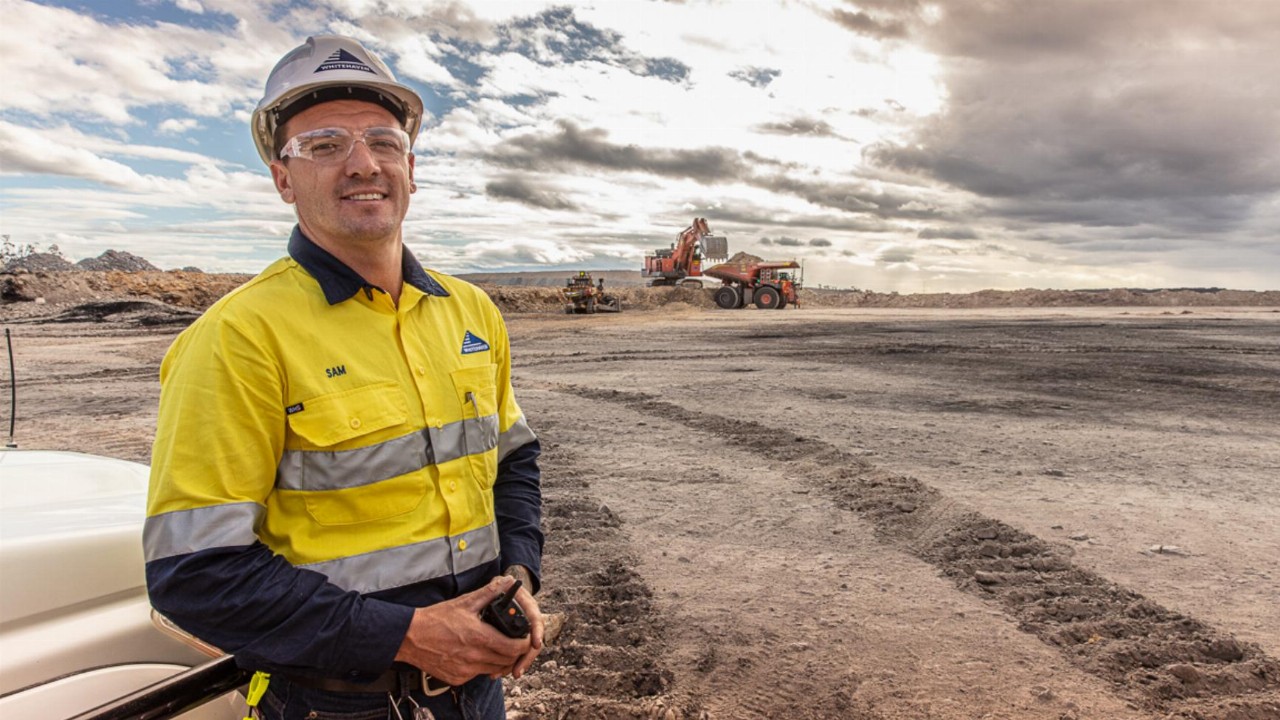 Whitehaven Coal (WHC) is looking to close the year in line with downgraded guidances, as soaring coal prices and the Maules Creek Mine prove to be its saving grace.

Whitehaven owed the performance predominantly to its largest mine, Maules Creek, which achieved an 18 per cent increase in run of mine production on FY20 numbers and a record 12.7 million tonne output.

Looking ahead, Whitehaven affirmed there was no sign of coal demand weakening and referenced strong demand from Korea and India as a key driver of 10-year high for thermal coal prices.

Coal sales marginally missed targets due to infrastructure constraints at the Port of Newcastle and unreliable coal quality at its embattled Narrabi underground mine.

Narrabi’s June quarter run of mine production was 86 per cent below the prior corresponding June period and 34 per cent below FY20 to clock in at 4 million.

Further works on the mine are expected to continue during the second quarter of FY22.

“Coal prices staged a remarkable recovery over the quarter, responding to increased economic activity as well as continuing supply-side constraints,” he said.

“Prices for high-CV thermal are at 10-year highs, and we will begin to see this materialise into strong free cash flow over the coming months.”

WHC by the numbers