The global online cyber security exchange has effectively doubled its revenue every year since 2016, despite the impacts of COVID-19.
ASX:WHK      MCAP $23.91M 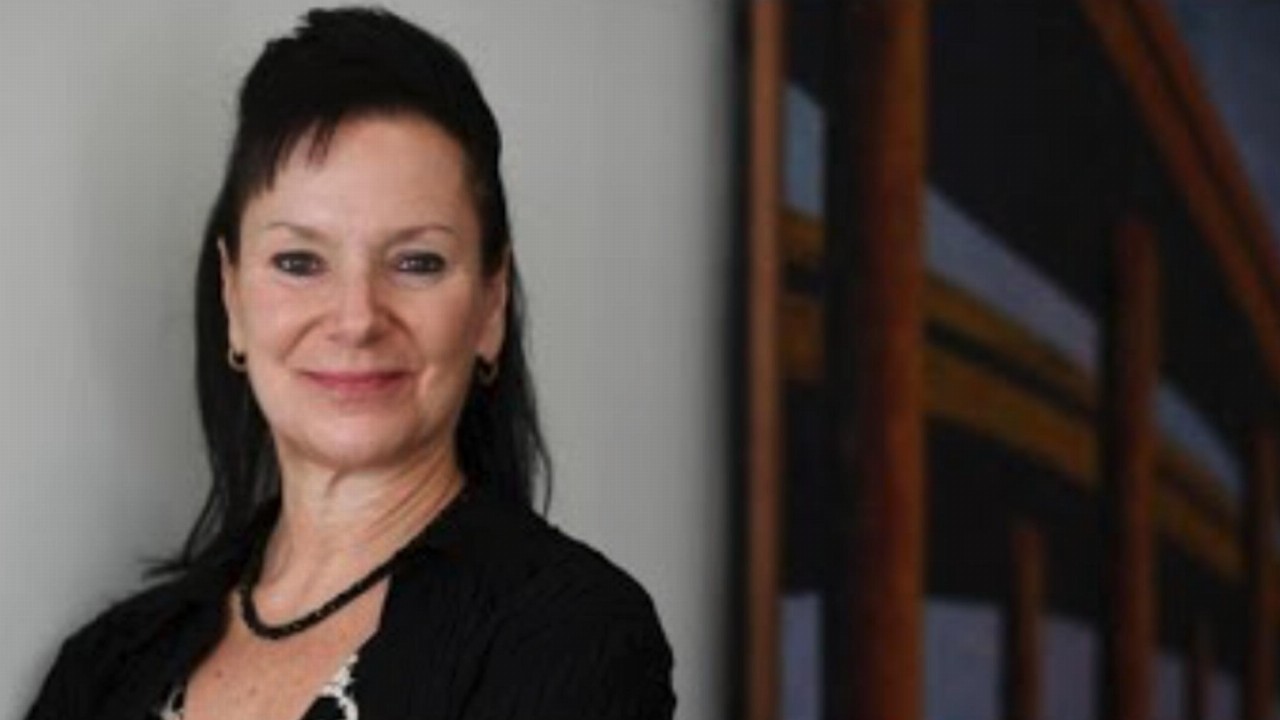 In comparison, the global online cyber security exchange brought in US$1.9 million (A$2.64 million) in revenue at the end of 2020.

The uplift in sales is in line with past performance, with WHK stating it had effectively doubled its revenue every year since 2016.

The business has still felt the effects of COVID-19, noting that throughout the pandemic only around 80 per cent of contracts are being renewed.

WhiteHawk is crediting its latest jump in revenue to its decision to offer Proofs of Concept (POC) to clients which helps the business lock-in “impactful” contracts.

It also credits its success to the continuous expansion of its pipeline, both in the US Commercial sector and US Federal Government sector, over the past three years.

“While business development and procurement processing during COVID has been challenging and protracted, both across the US Federal Government and Industry, our pipeline client relationships have remained strong, and our product lines continue to be extremely competitive and tailorable to any client’s requirements,” Executive Chair Terry Roberts said.

“As a result, we began to offer lower cost POC, so clients could see our risk identification, prioritisation and mitigation automation and ability to scale. Thereby resulting in impactful contracts. It took longer – but has delivered results.”

Following today’s revenue news, shares in WhiteHawk have jumped up 17.1 per cent to 12 cents each at market close.

WHK by the numbers