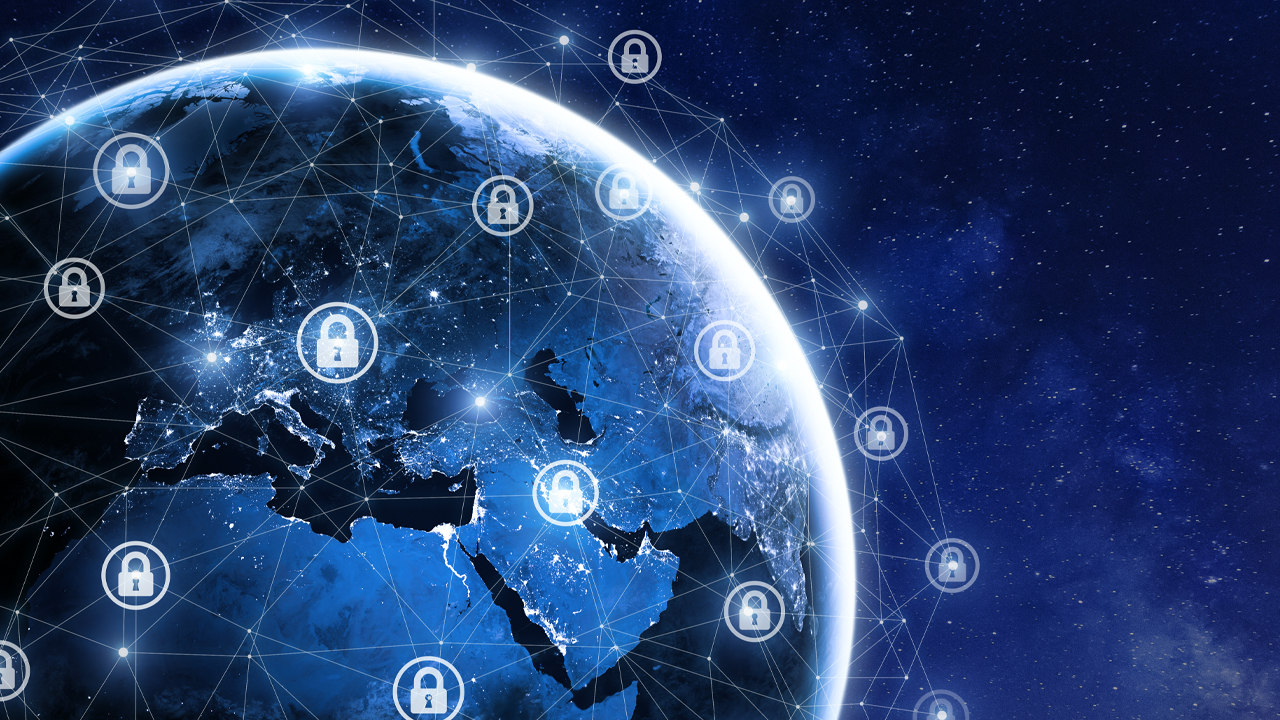 WhiteHawk has landed a contract expansion and extension with its secret U.S. Top 12 Defense Industrial Base partner.

Through the US$500,000 (A$730,000) contract update, WhiteHawk will continue to provide its Cyber Risk Radar tech to the company for supply chain risk management for over 150 vendors in the States.

The contract was initially signed in early December 2018, then extended in June 2019. Now, WhiteHawk has extended the contract again and expanded the services offered.

WhiteHawk was initially signed on to perform real-time continuous monitoring, alerting, and mitigation of business and cyber risks for supply chain companies.

Now, the pipeline of clients has been increased dramatically and WhiteHawk’s services will offer quarterly Cyber Risk Scorecards and Risk Portfolio Reports for each of the 150 companies.

This means the Defense Industrial Base supply companies will be able to see their weak points in cybersecurity, then access WhiteHawk’s dashboard to work out the best strategy to get security up to scratch.

According to WhiteHawk, this contract extension comes as the U.S. Defense Department overhauls its current cybersecurity monitoring and enforcement systems within its industrial base.

WhiteHawk Executive Chair Terry Robbers said the contract gives the company the chance to show off its cybersecurity tech to some important current and potential future clients.

“With the expansion of this contract we can now showcase how new Department of Defense supply chain cyber risk objectives, guidelines and certifications can be automated across thousands of Defense Contractors and Suppliers as never before,” he said.

Under the contract, each vendor’s quarterly cyber risk reports will have personalised WhiteHawk recommendations on what steps to take to advance the company’s cyber maturity.

WhiteHawk shares are up 11.70 per cent in early afternoon trade, currently worth 10 cents apiece in a $16.58 million market cap.

WHK by the numbers