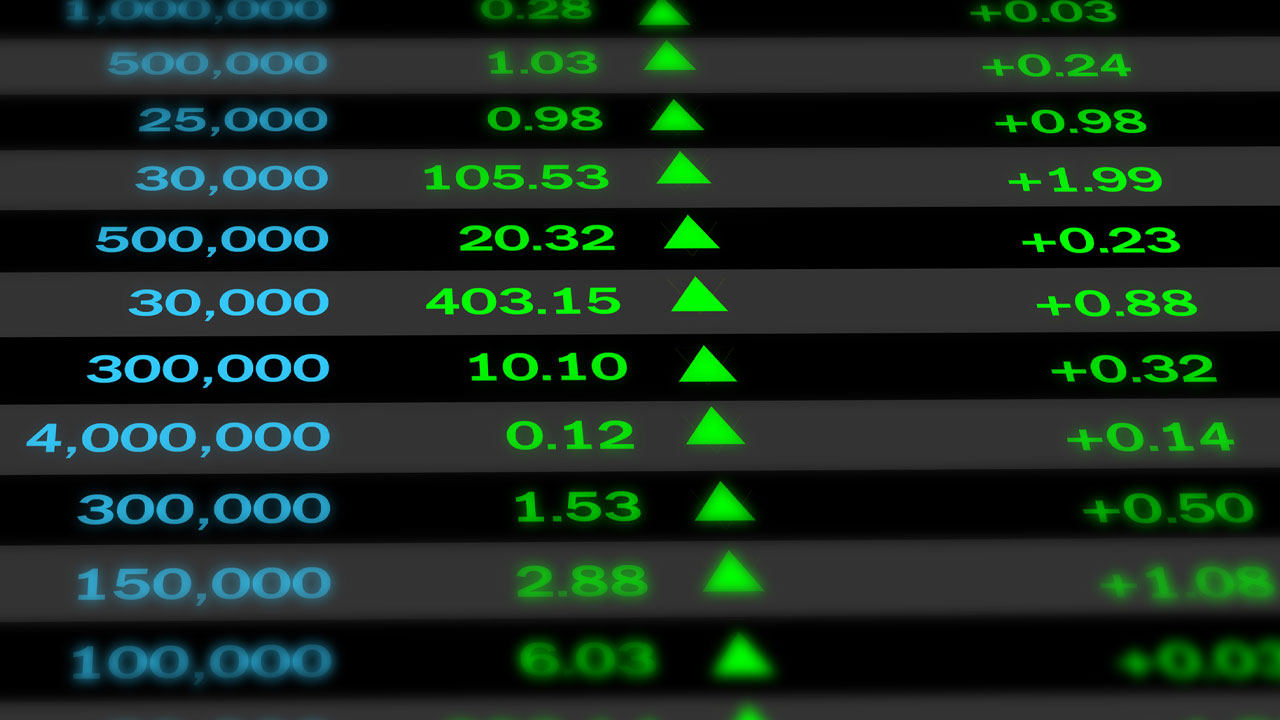 Jupiter Energy (JPR) has told the ASX it has no explanation as to why its share price skyrocketed today.

Today, Jupiter’s share price went up 2650 per cent, trading for 5.5¢ per share after no recent announcement except two operations updates released in late March and mid-April.

The ASX was confused about why this happened and paused Jupiter’s trading just before the market closed. ASX followed this up with a price query urging the company to respond.

Jupiter responded quickly saying it could not understand why the share price was up so much.

“The company is not aware of any other explanation for the recent trading in its securities,” Jupiter told the ASX.

The only sliver of a hint it gave was simply that it had kept the market “informed of operations in Kazakhstan on an ongoing basis”. It then referred to its March 27 and April 14 announcements.

In March, the company shut down all of its operations in Kazakhstan due to COVID-19’s impact on the global economy and the major slump in the oil price. Operations were expected to resume when global oil prices strengthen.

Last week, Jupiter announced it improved a prepayment proposal with a local Kazakh oil trader. This has allowed production to continue at two of its wells.

Yesterday the company closed at 0.5 cents per share but are now sitting at 5.5 cents apiece.

Since its response, there have been no further comments from Jupiter or the ASX.