Why has Fortescue Metals (ASX:FMG) outperformed BHP and Rio Tinto? 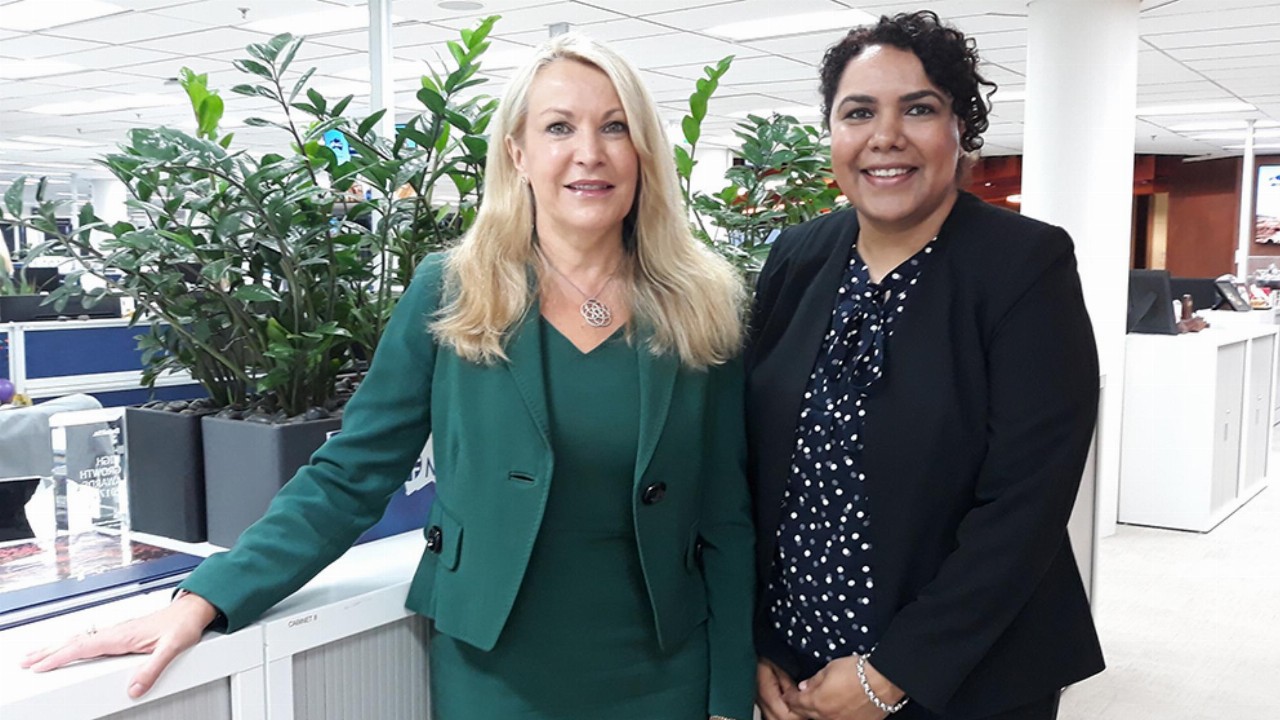 Fortescue Metals (FMG) has emerged as the pick of the litter among our iron ore giants in light of the COVID-19 pandemic.

Not only has the company fully recovered from its March COVID-induced slump, but it currently trades nearly 70 per cent higher than it did at the start of 2020. In fact, Fortescue hit a new all-time high close on Thursday, August 6, with shares worth $18.57 a pop.

A major catalyst for the company’s success, of course, is the rising spot price of iron ore. While the metal was not immune to the March slump, its trough was short-lived. Since mid-March, the price of iron ore has risen from around US$73 per tonne (about A$116.82 at the time) to US$120 (roughly A$167.86 as of today) per tonne.

However, FMG has performed considerably better than its rival ASX-listed iron ore giants.

For example, BHP, while having recovered from its own COVID-19 slump, is trading just three per cent higher than it was at the start of the year. Rio Tinto is exactly grey on its first close of the year as of this afternoon.

So, what’s the difference with Fortescue?

Fortescue has benefited largely from being a pureplay iron ore producer. The company’s strong focus on iron ore means it feels the impact of price movements in other commodities far less than other miners.

For example, BHP booked roughly 13.4 per cent of its 2019 financial year revenue from petroleum sales alone. While the company has often touted its exposure to the oil market as a way of making it safer than its competitors, the inverse is also true: BHP was hit hard by the massive drop in oil prices over 2020.

While iron ore has remained resilient, Brent crude and West Texas Intermediate are still well below where they sat the start of the year. As such, BHP’s recovery has been slowed.

Rio Tinto, while not as exposed to the price of oil, hit a speed bump upon revealing that its earnings before interest, tax, depreciation, and amortisation (EBITDA) slid by six per cent in the first half of 2020.

The company also faced some backlash for blasting a 46,000 Aboriginal heritage site in WA’s Pilbara region.

Fortescue, on the other hand, has not faced any scandals, is mostly unaffected by weak oil prices, and has revealed some impressive production figures for the 2020 financial year.

While the company’s audited 2020 financial report is yet to be released, these preliminary production figures sent the already-happy share price even higher.

It seems analysts are mostly happy to let Fortescue Metals shares sit until the company’s annual report is released.

Of 18 analysts from Wall Street Journal, 13 gave FMG a ‘hold’ rating. Two analysts gave the iron ore giant a ‘sell’, while the final two called it a ‘buy.’

Meanwhile, analysts from Macquarie recently upgraded their price target for Fortescue, valuing the company’s shares at $18 each. Today, FMG shares closed worth $17.98.

JP Morgan recently changed Fortescue to a ‘neutral’ rating but gave it a price target of $18.60.

Analysts at Citi are far more bearish, with Fortescue assigned a ‘sell’ rating and given a price target of $11.70.

Fortescue is slated to release its full-year financial report on August 24. While it’s hard to predict anything in the era of COVID-19, it’s likely company shares will tread water until the report gives investors a clearer idea of how FMG is faring.