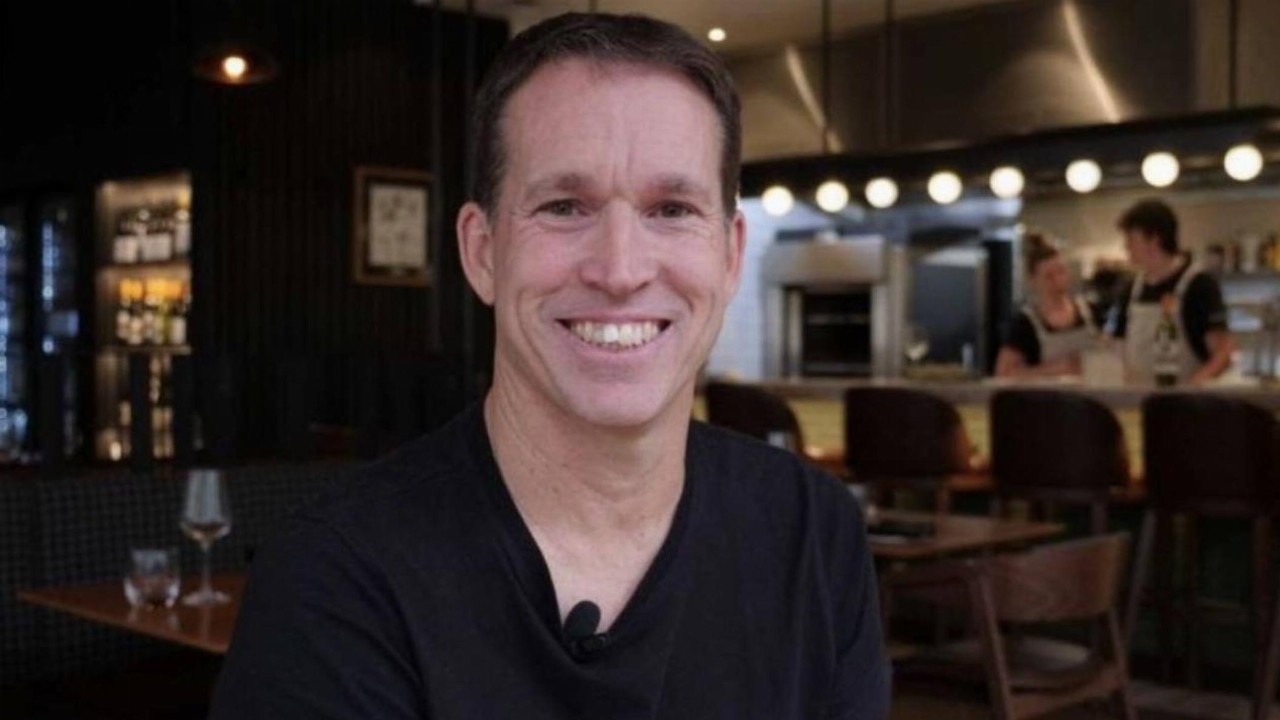 The plan was announced in October to go hand-in-hand with a $7 million placement from institutional investors, with the regenerative food and farming specialist seeking $8.5 million in total.

New shares under both cap raise plans were priced at 90 cents a pop, which was a 17.5 per cent discount to the five-day volume-weighted average price up to when the placement and purchase plan were announced.

However, WOA revealed earlier this month it had received applications for almost triple what it originally sought; retail shareholders applied for around $4.1 million worth of shares under the plan.

Nevertheless, WOA said it would only hold on to the $1.5 million and told shareholders today it has completed the purchase plan and started issuing necessary refunds for scaled back applications.

On top of this, the funds will help the company expand sales and marketing for its Dirty Clean Food range.

Following the completed purchase plan, WOA has around$14.2 million in the bank — enough, it said, to carry out its objectives and hit its goals.

Shareholders have responded well to today's news, with WOA shares up 3.3 per cent and worth 94 cents each at 3:34 pm AEDT. The company has a $94.88 million market cap. 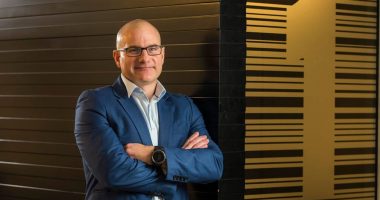 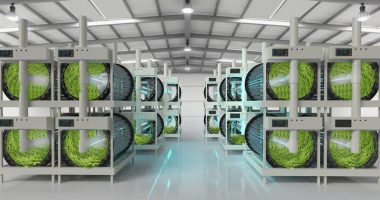 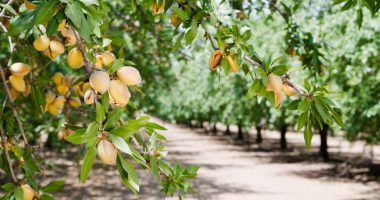