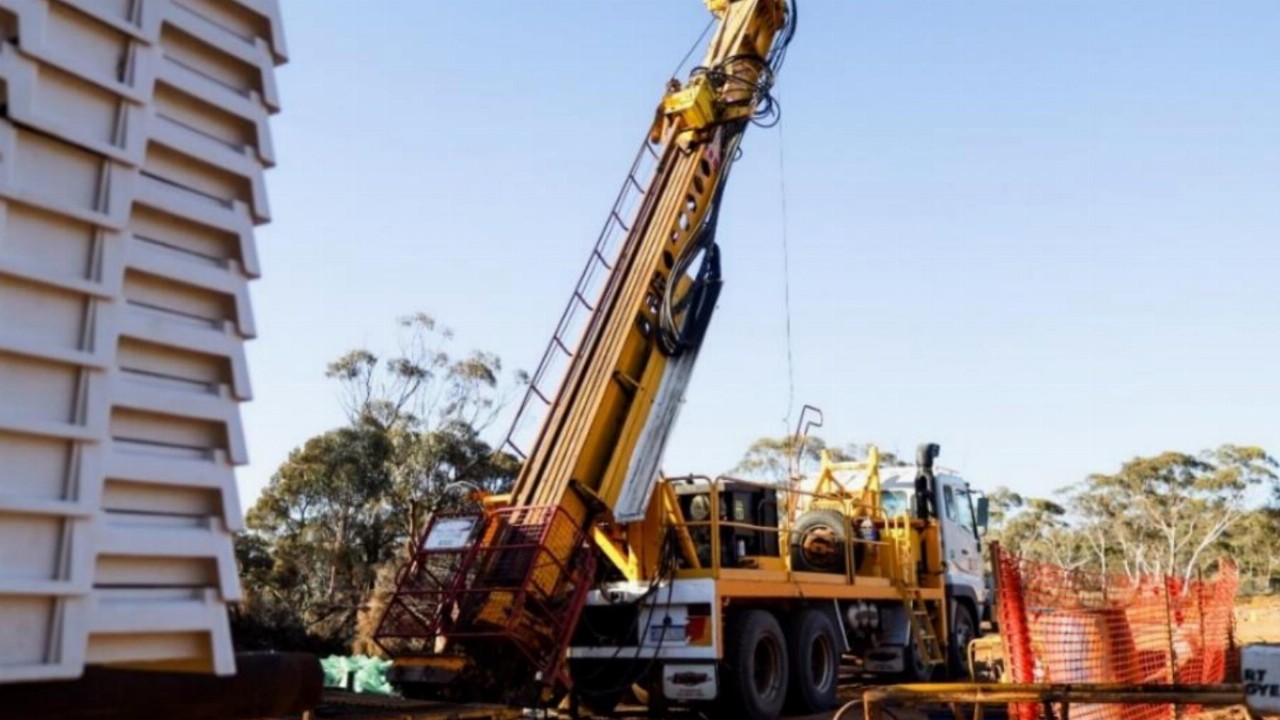 The company has established an inventory of 34 pre-collared holes at the Munda prospect through initial reverse circulation drilling completed in November, which are now set to be lengthened by diamond drilling targeting nickel mineralisation.

While the primary focus of the drilling program is to test extensions to the mineralisation at the Gillett resource, there were delays to permitting approvals and Widgie decided to shift the initial focus to pre-collar drilling at Munda.

With the planned diamond drilling tails averaging between 85 and 320 metres in length, the company is planning to rapidly progress work, with multiple intercepts expected per week.

Diamond drilling will be progressively ramped up to operate on a continuous 24-hour basis.

Nine reverse circulation holes were also completed in mid-December at various prospects across the project including at the Munda, Zabel, Armstrong and 26N-Mt Edwards, with the aim of procuring samples of oxide mineralisation for metallurgical test work.

With receipt of regulatory approvals, further RC drilling is now focussed back on infilling and expanding Gillett, Gillett West and Widgie 3.

Assay results from the initial RC drilling activities are expected during the March quarter.