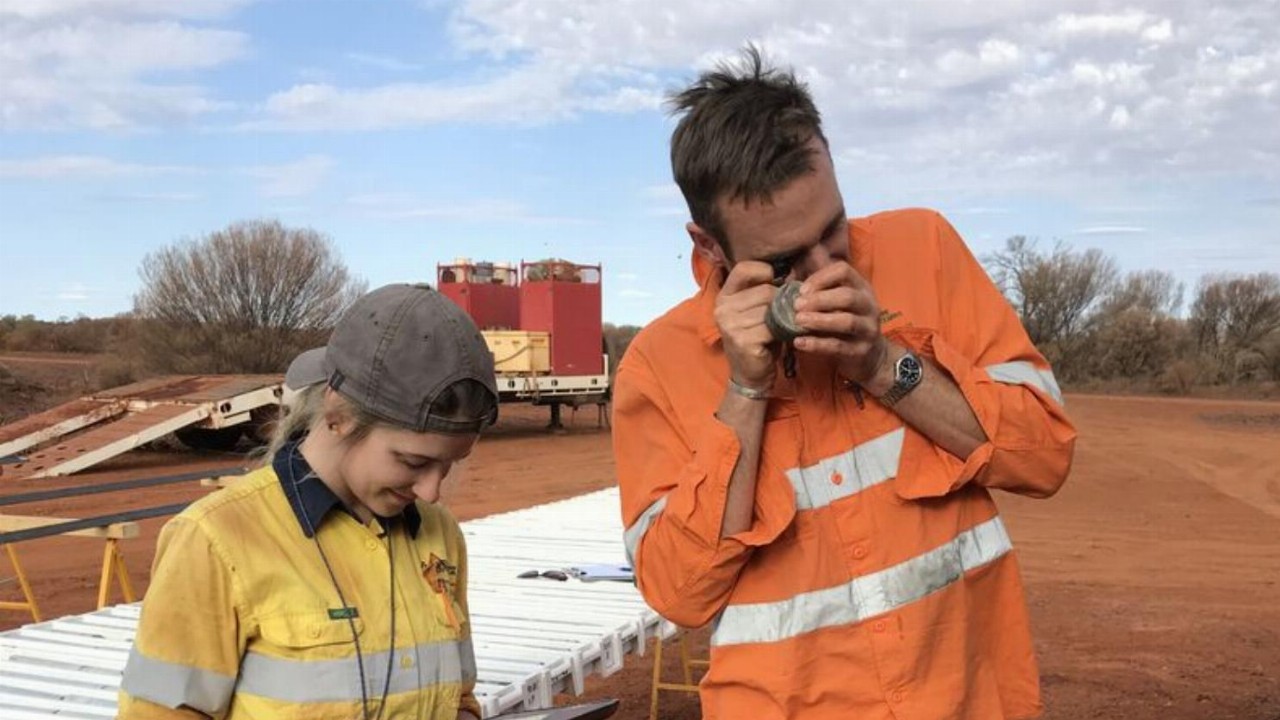 The Bullabulling project (Wildplay JV) is held in a joint venture with Fairplay Gold which gives Wildcat the option to earn up to 75 per cent in the non-gold rights of the project.

The company received results from reverse circulation (RC) drill holes and rock chip sampling at the Red Panda prospect which were reviewed by a consulting geochemist.

The LCT pegmatites reportedly indicate a prospective north-northeast-trending corridor that extends from Red Panda to the eastern side of the Wildplay JV tenements.

“Analysis of exploration results by the exploration team has confirmed that Red Panda and other pegmatite occurrences within the Wildplay JV straddle the ‘Goldilocks Zone’ for mineralised LCT pegmatites,” he said.

“The new target area will be effectively and rapidly assessed by mapping and geochemical sampling utilising a portable XRF to confirm targets for follow up drilling.”

Wildcat Resources will conduct geological mapping and soil sampling in the target area and will then drill test priority zones of the LCT corridor.