Wildcat says the discovery of large and clustered pegmatites near the Red Panda prospect is encouraging.
ASX:WC8      MCAP $29.55M 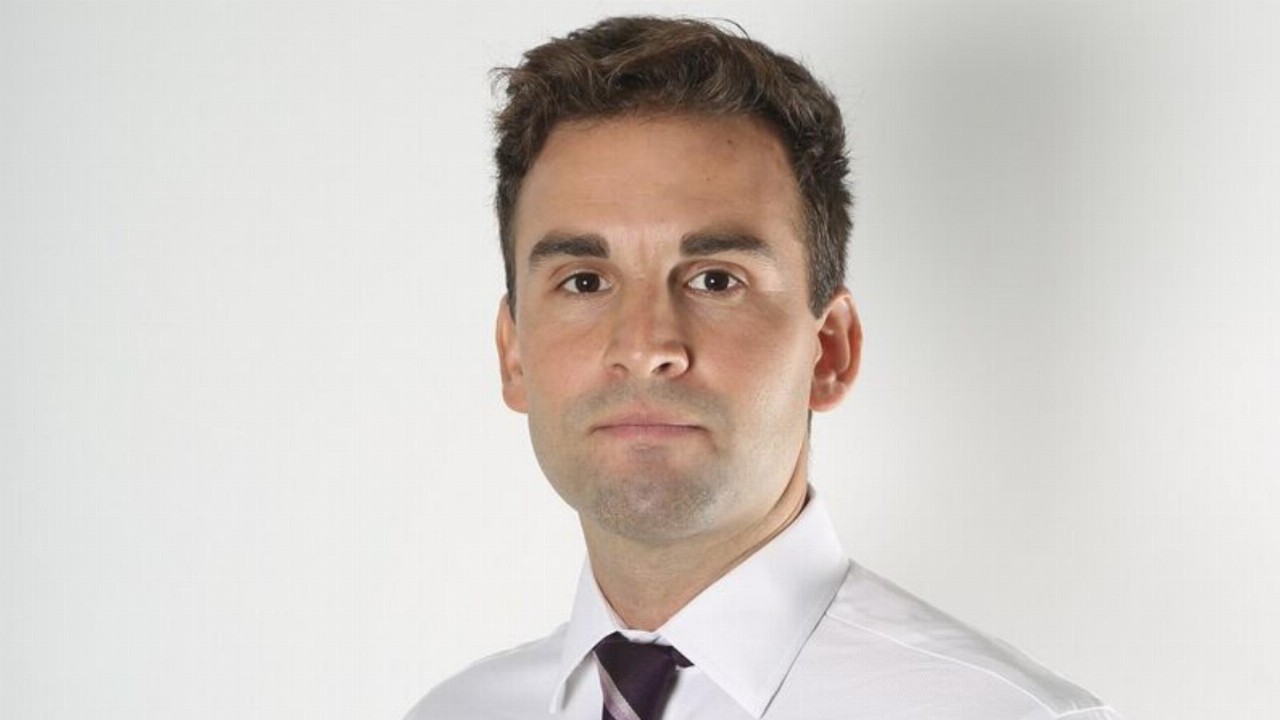 Wildcat could potentially earn an interest of up to 75 per cent in the non-gold rights of FairPlay Gold’s Bullabulling Project, which includes the Wildplay JV, through an option agreement.

The company identified ten localities containing outcropping pegmatite while carrying out follow-up fieldwork within a five-kilometre radius of the Red Panda prospect.

Two of these pegmatites reportedly had outcrops measuring at least 30 metres wide and extended over 200 metres of strike. A third pegmatite extended over 180 metres.

Wildcat said 29 rock chip samples had been collected from the pegmatite outcrops and submitted for mineralogical and geochemical analysis with results still pending.

Wildcat Resources’ CEO Samuel Ekins said the occurrence of large and clustered pegmatites was encouraging and further fieldwork was planned.

“Samples have been collected to assess for pegmatite-hosted lithium-caesium-tantalum mineralisation,” he said.

“The recent work highlights that the tenements are under-explored and further work is planned to address this.”

Looking ahead, Wildcat said prominent geochemist Nigel Brand would review the assay results to characterise the pegmatites and assist with exploration planning.