It isn’t clear how much the company is raising nor how it plans to spend the funds but these details should be released by November 17.
ASX:WC8      MCAP $33.41M

Wildcat Resources (WC8) has placed its shares in a trading halt as it plans to conduct a capital raise.

The materials stock hasn’t revealed any details on the raise, such as how much it’s raising or how it plans to spend the money, but the details will most likely be released by November 17.

At the end of the September quarter, Wildcat stated what its planned activities were for the three months ending December 31 2021.

The company will evaluate assays from drilling at the Red Panda deposit in WA and plan fieldwork activities for the recently granted Bolt Cutter tenement. WC8 will also carry out soil sampling within the Mt Adrah project and continue to evaluate potential project acquisitions.

The company made the discovery while carrying out follow-up fieldwork within five kilometres of the Red Panda prospect. The pegmatites are being analysed to assist with exploration activities. 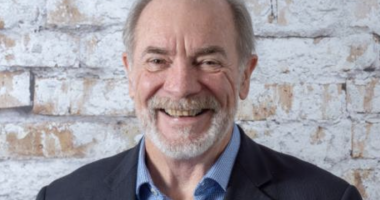 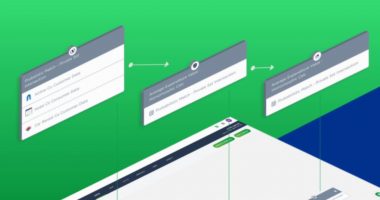