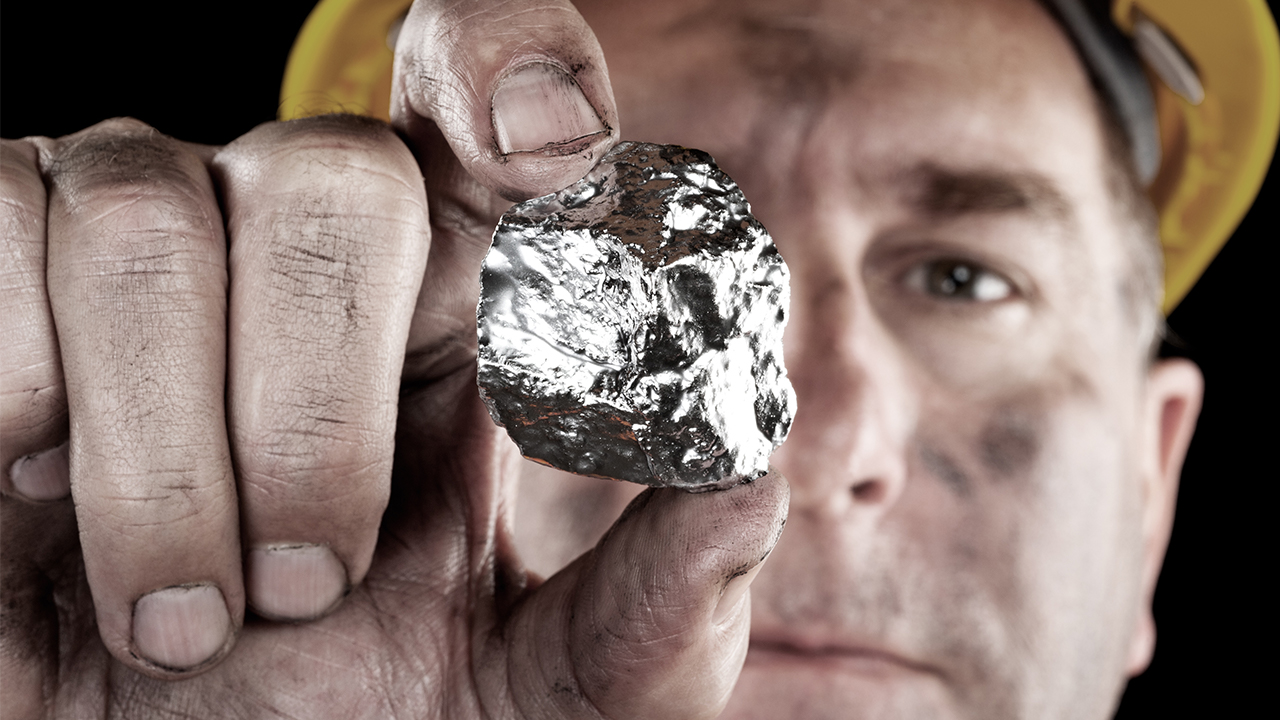 Drilling is taking place just north of the historic gold and silver mining town of Tonopah. Situated between Reno and Nevada, the sleepy town was estimated to have just shy of 3000 residents in 2010.

Tonopah was home to Nevada’s second-richest silver strike in history after prospector Jim Butler stumbled upon his fortune in the early 1900s.

Oakdale’s drilling program in Nevada was born out of a deal with American company Alpine Resources.

In June, the Australian company bought the rights to mine out the deposits known as Tonopah North, Douglas Canyon, and Lambarson Canyon.

Canadian Research organisation the Fraser Institute, once labelled the Alpine project tenements as one of the world’s top three mining opportunities.

“We are highly excited at the commencement of drilling on the Alpine properties as this will entail a critical test of a number of high-quality targets that are the result of several years of exploration and target refinement in Nevada,” Oakdale Technical Director Geoff Balfe said on Thursday.

“Drilling here in Nevada represents a major step for Oakdale and its shareholders after having secured this highly prospective project.”

The deal secured with Alpine back in June cost Oakdale $316,648 in two separate payments. Further drilling may also cost Oakdale an extra $500,000 along with a bundle of company shares.

“This prospect is located close to infrastructure with a town, roads, power and highway nearby all of which would facilitate a development project,” he said.

The ongoing drill campaign is expected to be completed within five weeks from now. Initial assay results are expected in November.

In the case of encouraging results, Oakdale is readied for immediate follow-up drilling without hesitation.

Punters looking for answers at the Nevada drilling campaign will have to hold their breath. Despite that, some impatient shareholders have pulled out as the company’s share price fell 10 per cent today to 0.9 cents per share.