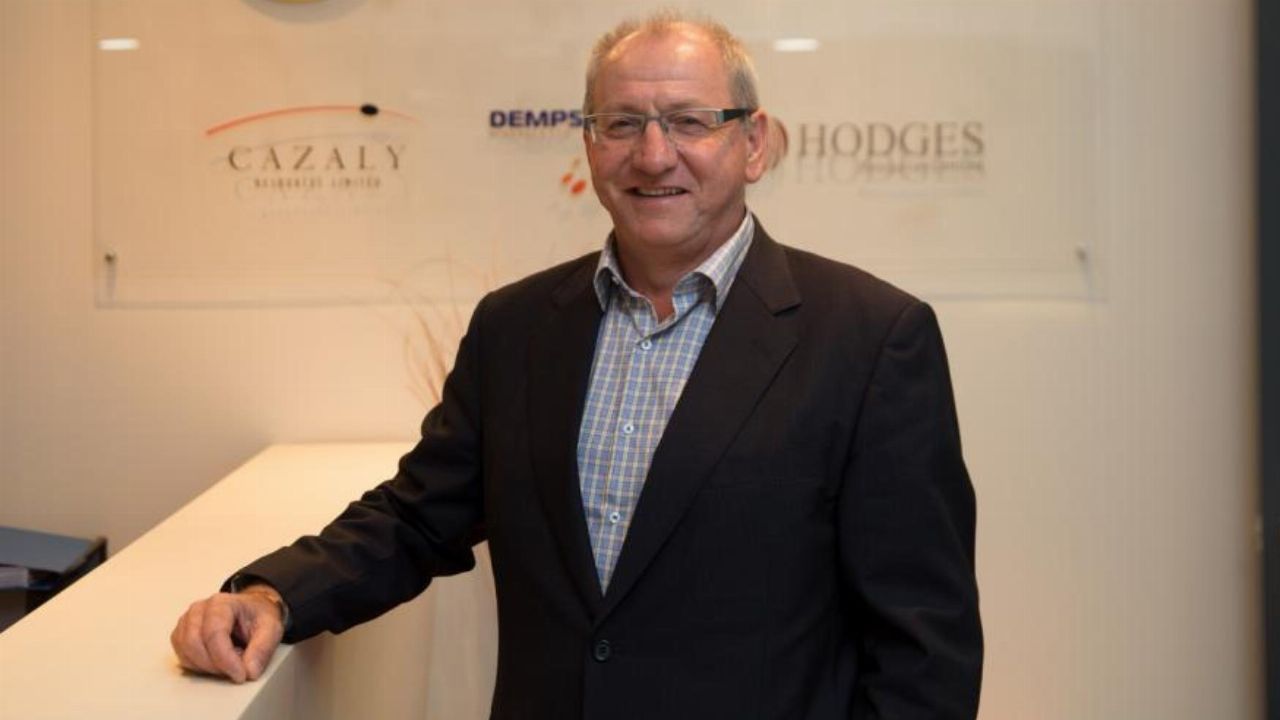 The 45,000-metre drilling program is aimed at increasing confidence in the sulphide resources from the inferred to indicated category, add tonnes and ounces to the overall mineral resource and find new, high-grade shoots.

This will help to transition from stage one to stage two, whereby Wiluna hopes to increase production to more than 200,000 ounces per annum of gold ore and gold concentrate over a long mine life.

The latest results primarily come from the Essex deposit. Essex is the second target to be drilled after Bulletin which yielded excellent results.

Drilling has since moved on to the Calvert and East West targets.

Wiluna expects these assays will improve the geological confidence of current resources and reserves at Essex, where it currently stands at 38,000 ounces at 4.6g/t.

“The fact that we have now had exceptional drilling results from both Essex and Bulletin is exciting,” Executive Chair Milan Jerkovic said.

“Our plan to convert the large sulphide Inferred Resources at Wiluna into Indicated Resources continues to gather significant momentum and confidence with every new hole,” he added.

Further drilling is planned to the south to follow up these results, while mineralisation is now largely closed off to the north.

WMX by the numbers