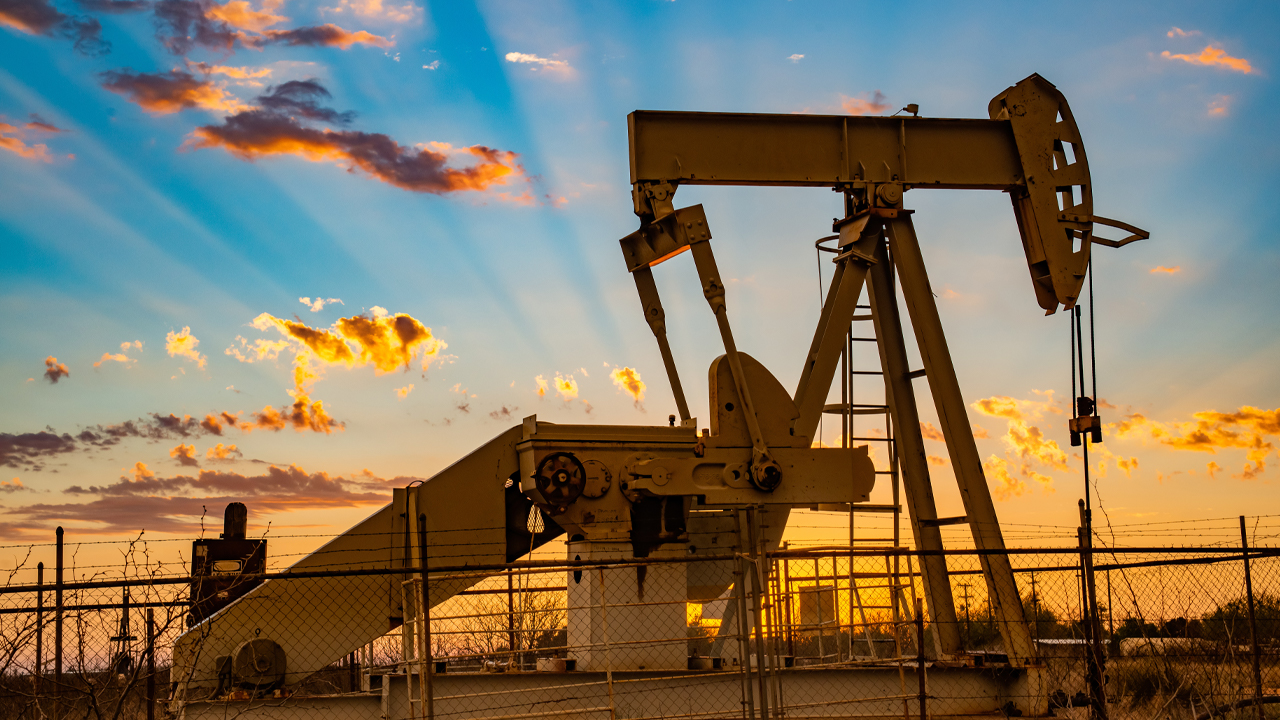 The company will issue 128 million shares at a price of $0.05 cents per share to institutional and sophisticated investors.

“We look forward to putting the capital to work over the coming months in the program outlined in the previous quarterly report,” Neville said.

Winchester has a 17,266-acre lease in the Permian Basin, the largest oil-producing basin in the U.S.

The oil explorer has identified several prospects across its leasehold and is currently undertaking development drilling at the newly discovered Mustang Oil Field.

Plans are underway to increase development drilling and cash flow while maintaining an ongoing exploration program.

“Following recent drilling success at the Mustang Oil Field and the exciting new Lightning Prospect discovery, Winchester has recorded increases in oil production to an average of 506 gross barrels of oil per day (bopd), Winchester working interest is 381 bopd,” Nevill told the market.

Neville said these results showed a significant increase in revenue, as recently announced on November 4.

Gleneagle Securities and CPS Capital are the Lead Managers to the placement.

Winchester Energy is up 8.93 per cent at market close and is selling shares for 6.1 cents each.