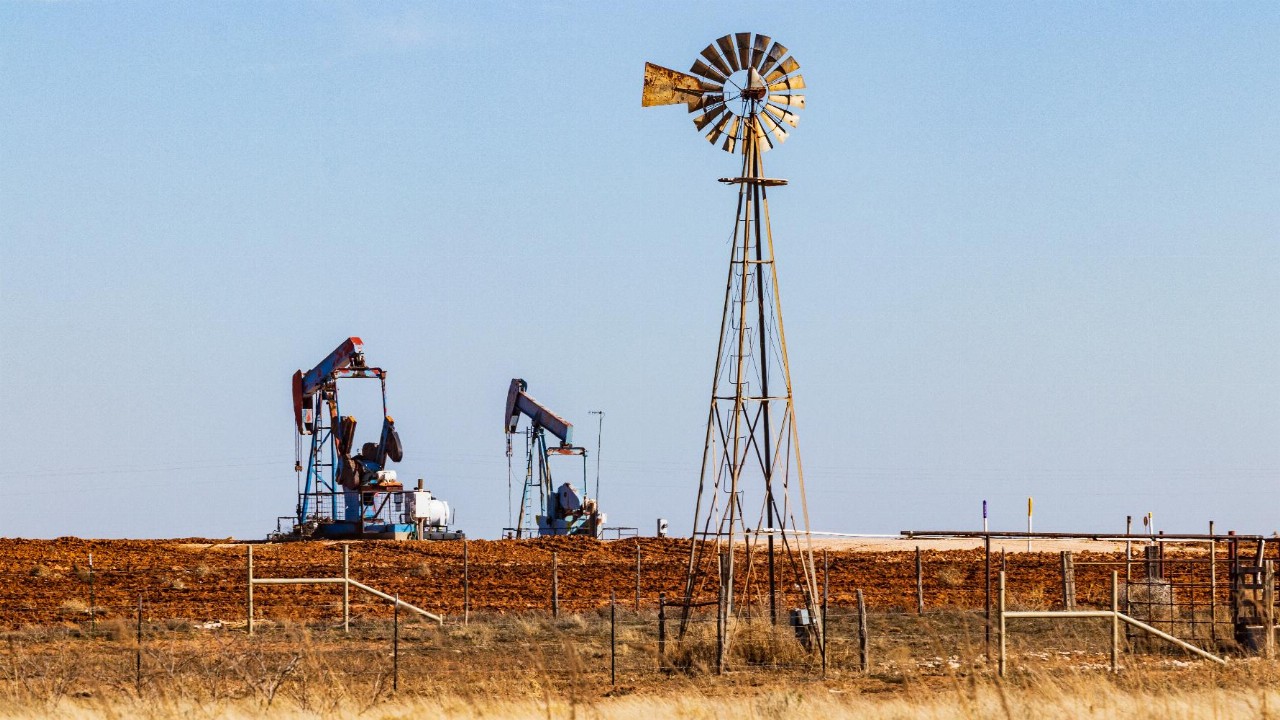 Winchester Energy (WEL) has drilled to a total depth of 7835 feet in the McLeod 1705 well, located at the Blast Deep prospect within Texas’ East Permian Basin.

WEL is an Australian oil and gas explorer with an operations base in Houston.

Earlier this month, the company announced intermittent, strong gas shows with fluorescence over a 500-foot interval in the Upper Cisco Sands formation, which is undergoing production in other wells.

In a further development, Winchester was encouraged by a 50-foot sandstone zone displaying strong gas and fluorescence shows, which the company encountered in the Strawn Sands interval.

This particular zone has produced some 200,000-plus barrels of oil from four wells, located roughly 3000-feet to the east of the Bast Field.

If productive, WEL claimed its 1705 well would significantly expand the areal extent of the field to the west.

Further, the Cambrian Sands exploration target — which lies 1000-feet below Strawn Sands — has been mapped within a closed, seismic, four-way dip closure.

A 260-foot clastic interval has been encountered at the base of the well, much of which is coarse, porous sand. Modest gas shows and minor fluorescence have also been encountered throughout this section.

Looking ahead, wireline logging has now commenced at the site, with the results set to inform WEL’s selection of zones for casing and production-testing.

Company shares have fallen around 11 per cent on Wednesday to 1.6 cents each at 2:43 pm AEST.