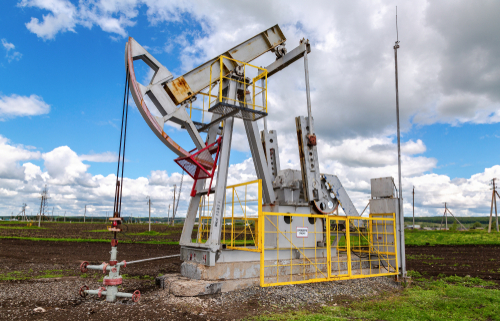 Winchester Energy has advised the completion of a $40,000 frack at Strawn Formation at the existing White Hat 39#1L well.

Initial results indicated the presence of oil and White Hat was placed on a pump with the well recovering 589 barrels of fluid to date comprising of 49 barrels of oil and 540 barrels of water.

It is estimated there are approximately still 1,500 barrels of fracking fluid yet to be recovered. Fracking is the process of injecting liquid at a high pressure into rocks and boreholes to force open existing tears to extract oil and gas.

In the US it has boosted oil production and driven gas prices down. It has also reduced reliance on other countries for gas and energy imports.

However, there are a number of environmental concerns surrounding fracking as it uses a lot of water and it is believed to cause earth tremors. Environmentalists claim that it harmful chemicals may escape during fracking processes and contaminate groundwater.

Winchester previously reported that after simple taps and acidulation the White Hat well produced 1,000 barrels over a 10 day period.

After almost a month of no production once White Hat reopened it initially produced 30 barrels of oil per day before declining to its current rate of 11 barrels.

Winchester has revealed that the Strawn Formation is currently the largest oil producing site with over 65 million barrels of oil produced. 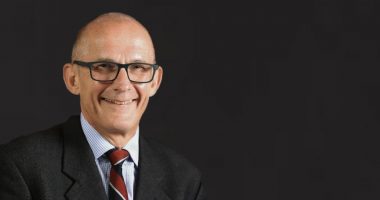 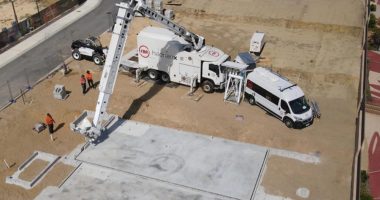