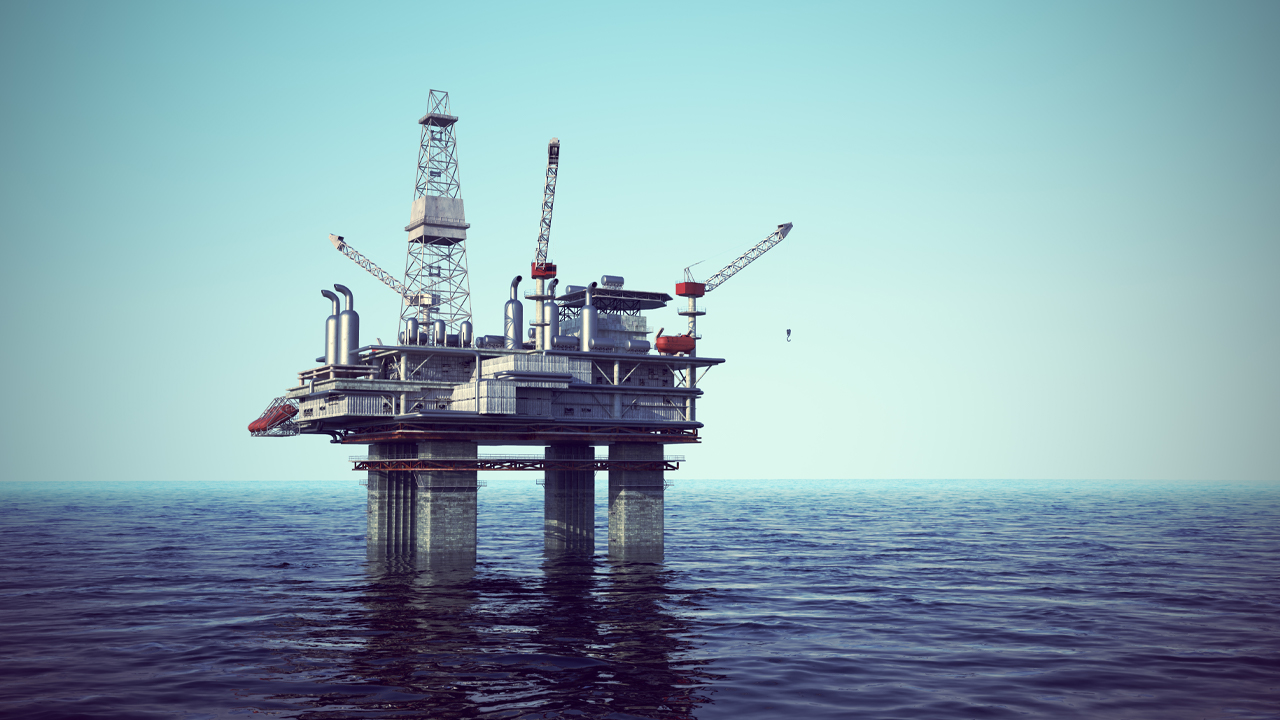 Winchester Energy has gained as much as 33 per cent after announcing significant oil at the Arledge 16-2 well at the Permian Basin.

Fracture stimulation has been completed in the lower two of four intervals at Arledge, targeting the Lower Cisco Sand unit.

The two intervals returned a combined swabbing rate of approximately 80 barrels of oil per day.

Following the frac, the two Lower Cisco intervals were swabbed, with the
well initially flowing through a wide open choke at a rate of 30 barrels of fluid per hour with a 90 per cent oil cut.

To avoid any damage to the reservoir, the well was placed on a small 16/64ths (quarter inch) choke, through which the well flowed 103 barrels of oil in 20 hours.

Winchester will be adjusting the choke size gradually to optimise the flow rate.

Winchester energy is an energy company based in Houston, Texas. The company has a single focus on oil exploration, development and production at the Permian Basin.

Managing Director Neville Henry is pleased with the results.

“The initial frac result of the Lower Cisco Sands is extremely encouraging, with large implications for the company should the well continue to perform as per initial observations,” he said.

“This is particularly exciting given the total pay interval of potentially 490 feet in the two Cisco Sand Units.”