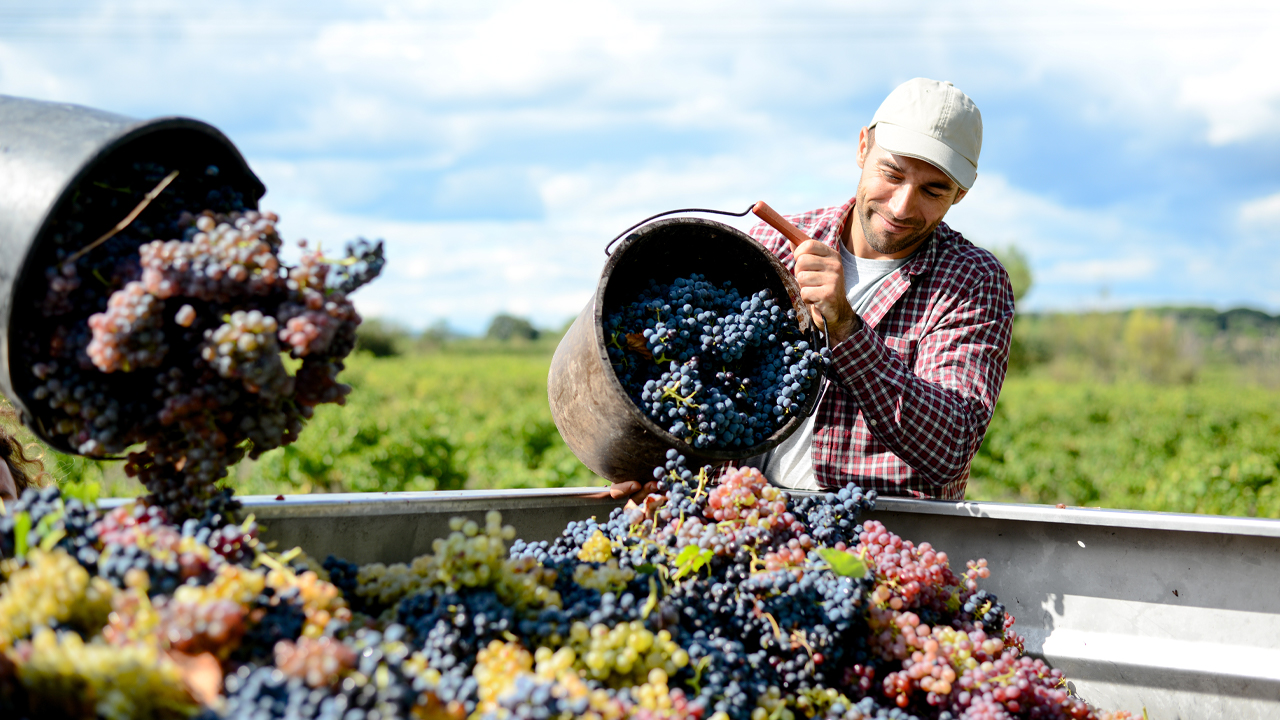 Neil will step down effective from November 20 2019, and Craig will be appointed as CEO the following day.

The company reported Neil’s desire to resign as CEO has been a long-time-coming, however the Board wanted to find the right fit to replace him.

His brother, Brian McGuigan established the company in 1992 before merging with Simeon Wines in 1994. It was known as McGuigan Simeon Wines until February 2008, when shareholders voted to change the name.

Neil has a passion for the wine industry that has spanned over 30 years. His passion stemmed from a 70-year family winemaking history which made him devote his university studies to oenology.

Amidst the establishment of McGuigan Simeon Wines, Brian, Neil and third brother Ross, established their winemaking brand called McGuigan Brothers label. This brand is now the third-largest selling brand in the UK.

Over the years, Neil won many prestigious winemaking awards including the International Winemaker of the Year which he won four times.

His wines are regarded as always showing a level of ‘elegance, beauty and restraint’ that is truly captivating.

“During his time as CEO he has transformed this company into a well-respected quality branded wine company with a clear focus on developing world leading quality wine,” Chairman Richard Davis said.

Because of Neil’s vast knowledge and expertise, the Board of AVG have reached an agreement with the former CEO to remain with the company as a Technical Advisor.

Craig, the next CEO, was previously the CEO for nine years of dairy company, Parmalat. Aside from this, Craig has held a range of senior roles in various companies.

Craig has built strong, diverse teams with a focus on collaborative cultural creation. I do not doubt that he will continue the great work that Neil did in inspiring and leading the tremendous talent that we have at AVG,” Richard said.

“I’m excited to build on Neil’s successful transformation of this company and to support the existing strategies into outcomes that build long term profitable growth for the company and our shareholders,” Craig concluded.

AVG by the numbers