Winfield pulls out of Stanmore acquisition 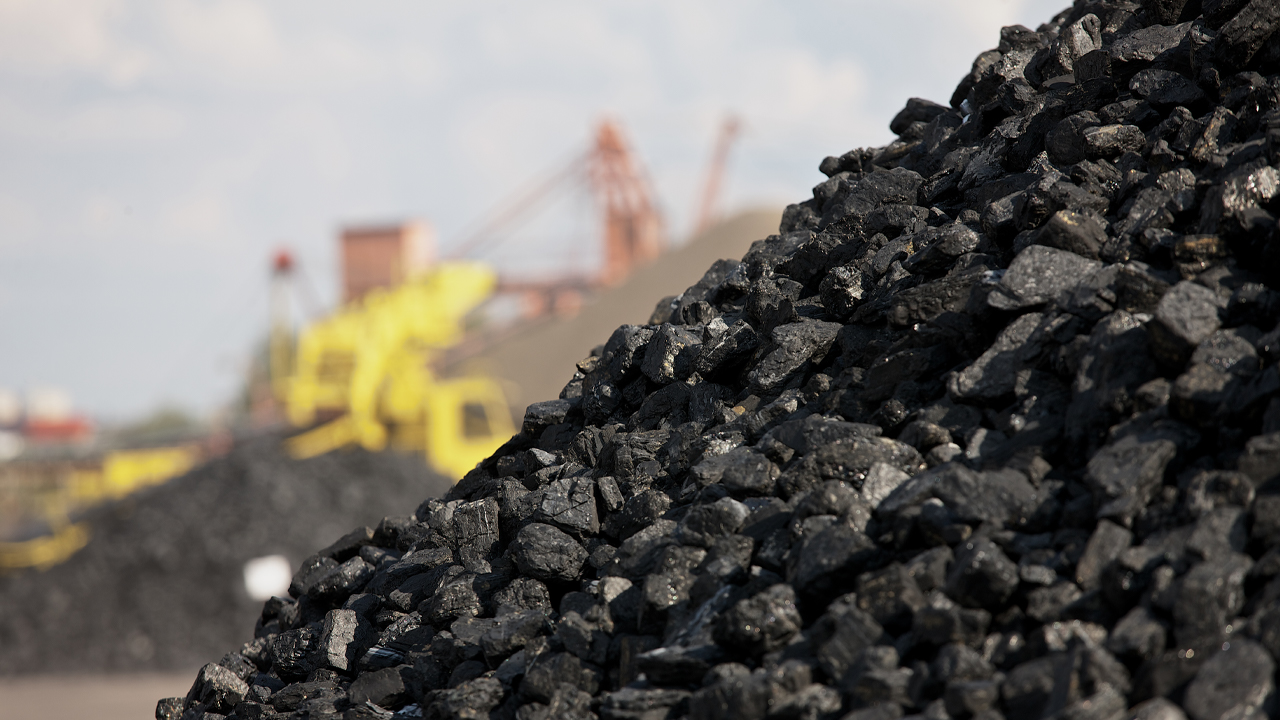 Winfield Group was set to acquire 50 per cent of the shares in Stanmore Coal but today announced it was pulling out.

In August, the company received an acquisition proposal for an equity valuation of $390 million to $442 million. Indicative for the proposal is within the range of $1.48 to $1.90 per share.

The Board of the company told its shareholders to take no action to the proposal at this time.

“The board has engaged with Winfield Energy with a view to entering into a process deed and ultimately, to facilitate a formal offer for the consideration of shareholders,” Stanmore Coal chairman Stewart Butel told its shareholders in August.

Now, Winfield has cancelled the deal as it was unable to please shareholder.

“Winfield Energy advised it has not been able to engage with key shareholders of Stanmore to satisfy itself there would be a reasonable prospect that a bid would be successful if made,” Stanmore told its shareholders.

Stanmore is down 5.98 per cent on the Australian Securities Exchange and is selling shares at $1.10 apiece at 4:10 pm AEDT.