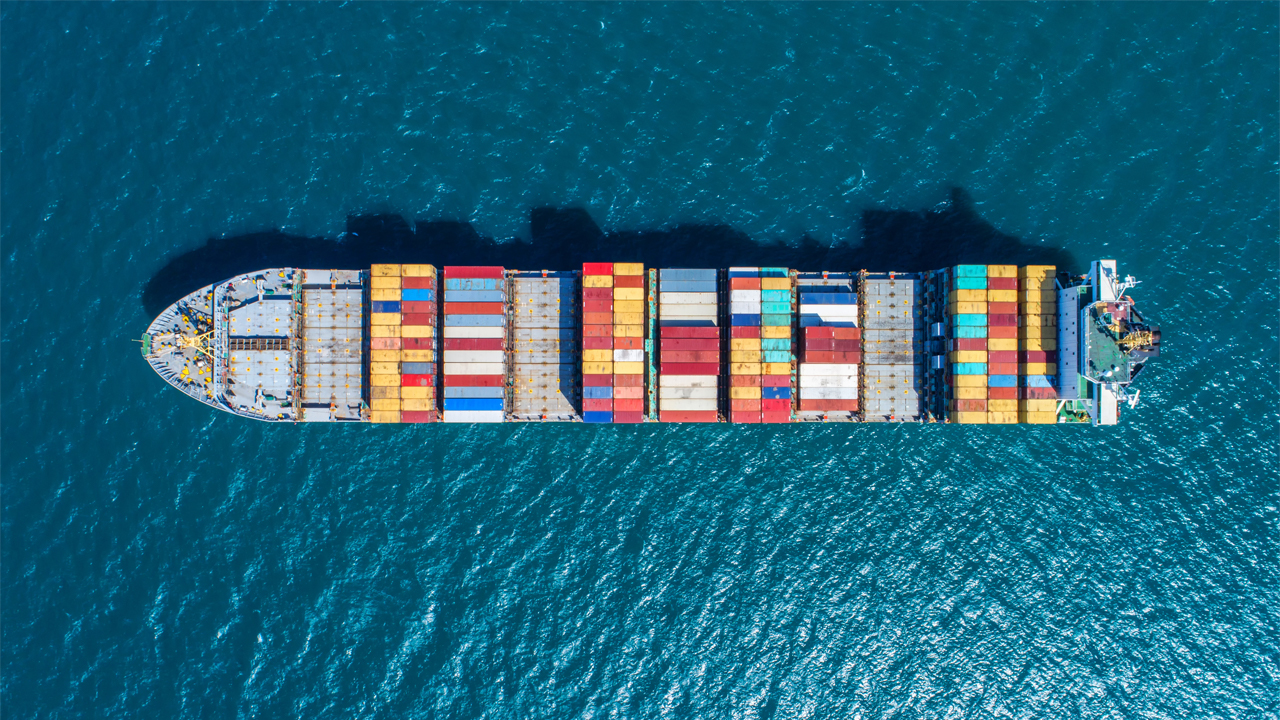 “We are very concerned that the allegations in the document may mislead and manipulate the market to the detriment of WiseTech’s business and its shareholders, large and small,” CEO Richard White said in a media release.

“Our financials, our revenue, our profit, our growth rates and our product have all been verified comprehensively and form part of the external independent audits conducted annually.”

WiseTech has dropped 10.2 per cent today as the supply chain logistics company came under fire for allegedly overstating its profits.

The company, worth over $10 billion, fell into the crosshairs of independent research company J Capital.

China-based J Capital, a self-professed short seller, claimed WiseTech has an illusion of success in its 31 page report.

In the report, J Capital Co-Founder and Research Director Anne Stevenson-Yang writes the company may be overstating its profits by as much as 178 per cent.

$WTC #wisetech (WTCHF US) WiseTech is a clunker. It began life in 1994 and was unspectacular for 20
years. Cobbled together through hasty acquisitions. Its core product is held in low regard by clients. pic.twitter.com/0ABySallIi— J Capital (@JCap_Research) October 17, 2019

“WiseTech’s Australian subsidiaries, through which much of the international revenue has been channelled, have been shielded from audit scrutiny.”

The researcher also claimed WiseTech is faking its claims of 25 per cent organic growth, alleging the real number is closer to 10 per cent instead.

“That means an estimated 80% of the company’s top-line growth is from purchased revenue,” Anne said.

Shares in WiseTech closed yesterday on the Australian market at $33.44. Since market open today, shares in the company began to degrade gradually. It didn’t take long for the company to plead a pause in trading.

With shares idle at an even $30, a degradation of 10.1 per cent, WiseTech is now in a trading halt.

The J Capital report also claimed WiseTech has inflated its profits since early 2016 by 178 per cent — attributing to its $10.2 billion valuation today.

“WiseTech appears to be making it deliberately difficult, if not impossible, to reconcile its summary of acquired revenue with earlier reports,” Anne said.

You try making out what $WTC #WiseTech ($WTCHF US) is talking about in its reports; I certainly can’t. They compare two years of revenue to one, 18 months to 12, so weird. Full report https://t.co/FDJIj2XuxX. @RampCapitalLLC@investorsbeware @unemon1— ASY (@doumenzi) October 17, 2019

Anne also claims that whenever WiseTech makes an acquisition, it moves a portion of invoicing to unaudited subsidiaries to further inflate revenue gains.

“We suspect that the company may be inventing some of these new revenues,” she said.