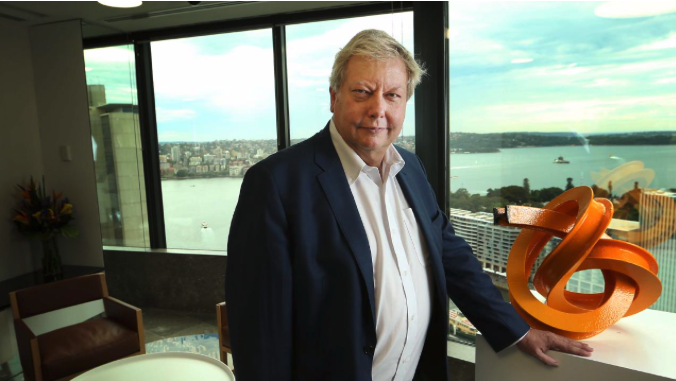 WiseTech’s shares dropped almost 30 per cent over the last week when J Capital released a scathing “Illusion of Success” report.

WiseTech quickly requested a trading halt before releasing its response, but not in time to prevent over $1 billion being wiped off its market value as its share price declined. In its response, WiseTech vehemently fought the allegations and called J Capital’s report “untrue”.

But the story is far from over: J Capital released another report early this week hitting back at WiseTech’s defence.

It also took some shots at WiseTech’s $400 million worth of company purchases.

“WiseTech’s acquisition spree looks like a frantic effort to maintain the narrative that this is a fast-growing technology business,” the report read.

WiseTech, however, has once again responded to the allegations, but this time seems to have satisfied the market; the company has managed to recoup half of the past week’s losses today.

The company went through each of the J Capital report’s claims — which it refer to as “wrong and misleading” as it refuted them one-by-one.

Richard White, WiseTech’s founder and CEO, said: “Regardless of the noise and market disruption of these short-seller, self-serving and misleading claims, we will continue to strive to ensure our shareholders are informed about the fundamental performance of our business.”

J Capital’s Co-Founder and Research Director Anne Stevenson-Yang once again took to Twitter to voice her thoughts on the WiseTech response.

Regardless, for the time being, it seems WiseTech’s shareholders are not quite convinced by the J Capital report, with WiseTech closing 8.48 per cent in the green today.