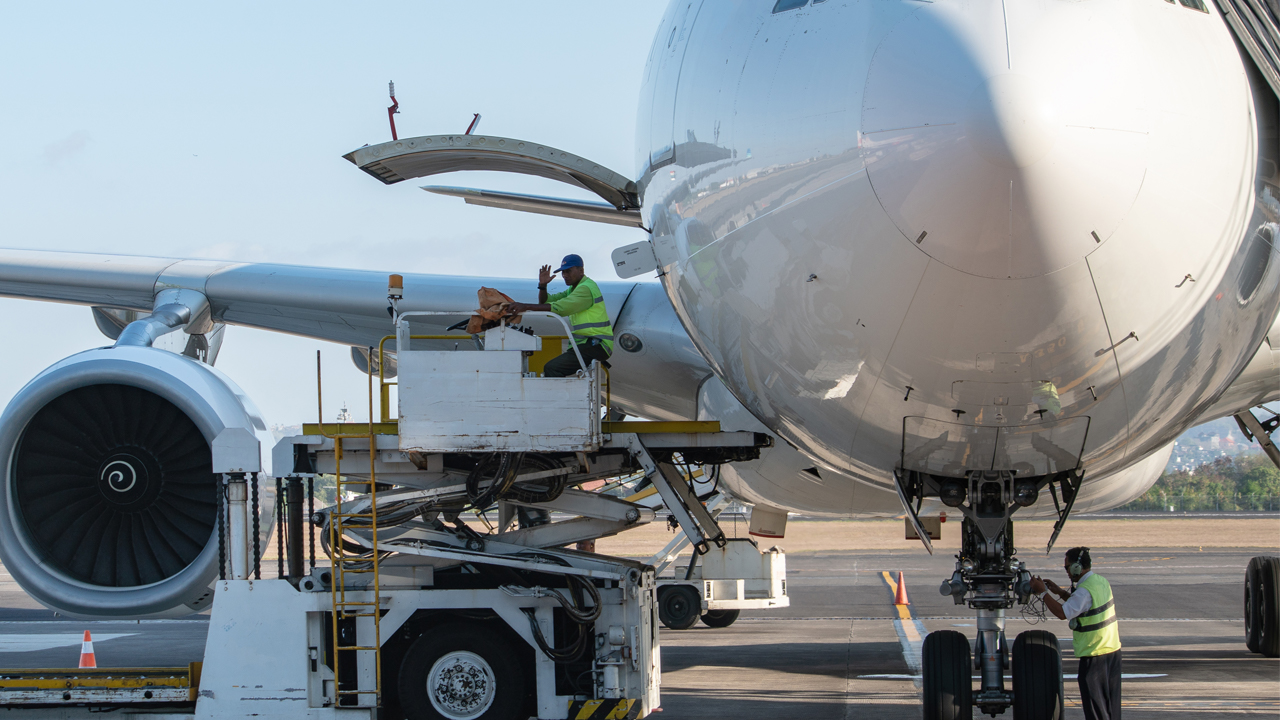 Wiseway and Xiamen Airlines have been long-term strategic partners. The partnership began when Wiseway acted as Cargo Sales Agent (CSA) for Xiamen Airlines since it launched flights to Australia in 2016.

“Through leveraging each company’s core competencies to enhance its competitive advantage, the partnership seeks to increase our share of the expanding Australian import air cargo market, driven by the rapid growth in e-commerce,” Wiseway CEO and Co-founder Roger Tong said.

Under the extended partnership, Wiseway’s national road transportation network will be used to extend the services currently provided by Xiamen Airlines.

Through leveraging Wiseway’s current truck fleet, which is over 100, Xiamen Airlines will extend its existing international cargo services from its starting cities to other major Australian cities including Adelaide, Brisbane, Melbourne, Perth and Sydney.

Additionally, Wiseway has updated its road transportation online reservation platform interface to include a track and trace capability to improve efficiency for customers and airline partners, such as Xiamen Airlines.

Wiseway is pleased its strategic approach to focusing and maintaining its expanding pipeline of growth opportunities, is being recognised and bringing success.

The company implied there are negotiations in the advanced stage, making it confident that further agreements will be reached.

WWG by the numbers 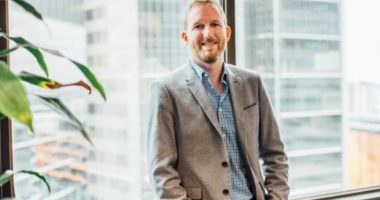 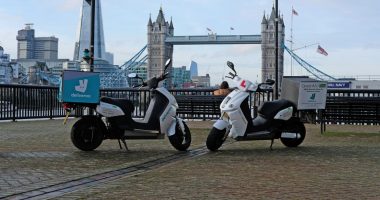 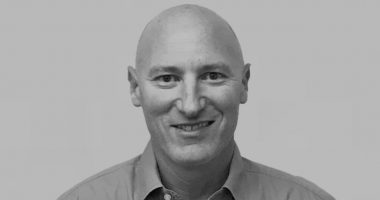