The micro-investment service says the September quarter is its 21st consecutive quarter of growth and the business now has $743 million in originations.
ASX:WZR      MCAP $305.1M 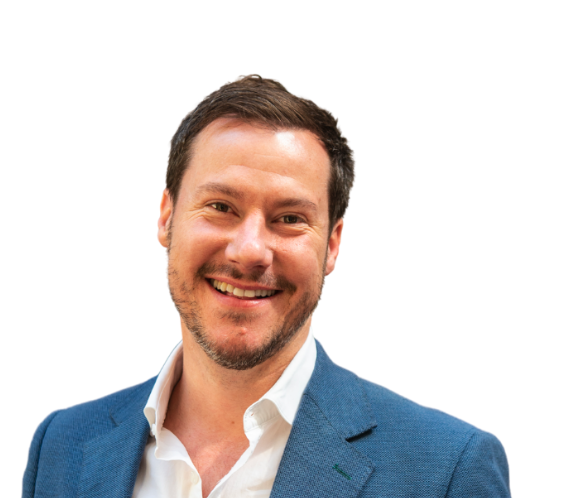 The September period’s results represent a 113 per cent increase compared to Q1 FY22, when the micro-investing business had $62 million in originations.

The Wisr Warehouse Loan Book balance now sits at $451 million heading into Q2, which is a 239 per cent increase year on year.

All up, WZR has signed $743 million in originations since starting its investment business back in 2018.

The company said Q1 was its 21st consecutive quarter of growth and CEO Anthony Nantes believes there’s even more to come.

“Looking to the next quarter and beyond into H2, there is such a massive runway of growth ahead of us in the markets of auto finance and personal loans as lock-down restrictions start to lift — consumer demand will only grow.

Company shares were trading steady at 28 cents per share at 1:23 pm AEDT. 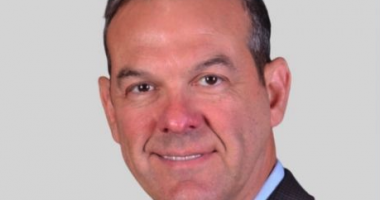