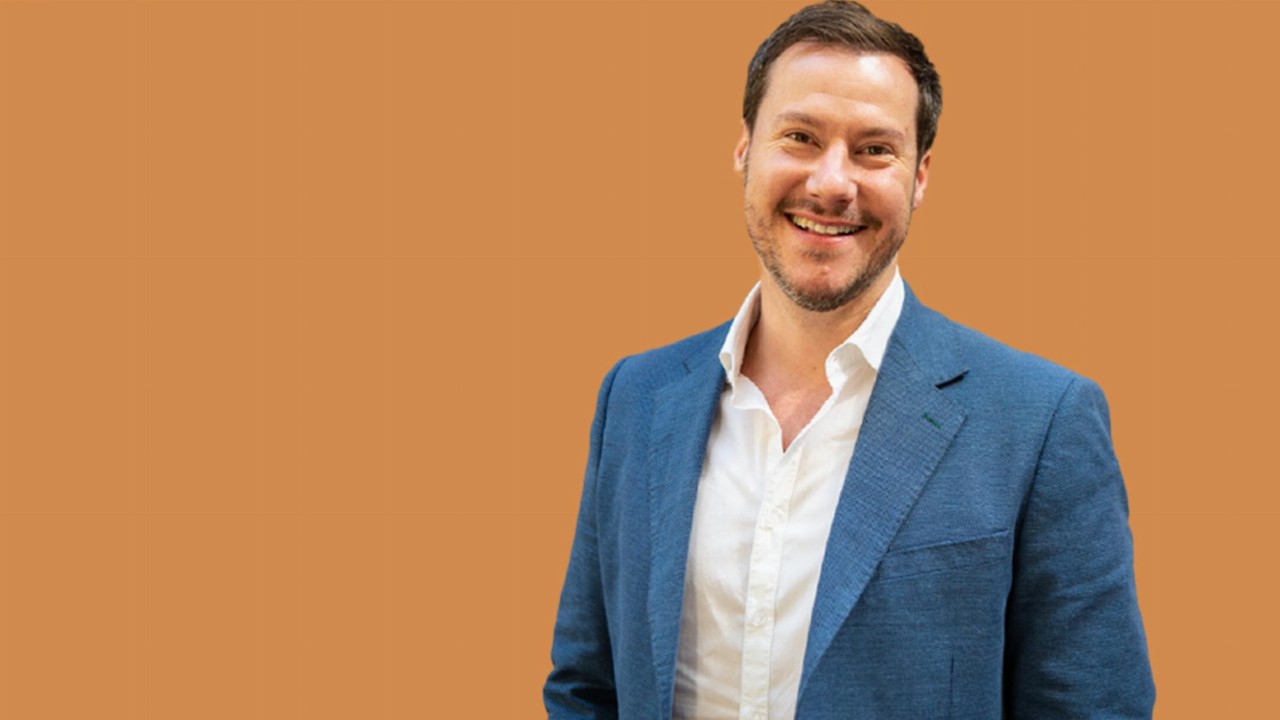 This marks the 22nd consecutive quarter of loan growth for Wisr, with the company flagging $136 million in loan originations during the December quarter — a 62 per cent increase on the previous corresponding period.

The company’s performance over the quarter brought about some important firsts for Wisr: its first positive quarterly operating cashflow and positive cash earnings before tax, depreciation, and amortisation (EBTDA).

Wisr’s operating cashflow was positive by just shy of $1.3 million, while EBTDA came in positive at roughly $400,000.

The company ended December with around $76 million of cash in the bank $205 million in undrawn debt, meaning the company had over $281 million in available funding at the end of the quarter.

Wisr CEO Anthony Nantes said the record quarter demonstrated the underlying strength in the company’s unit economics and the scalability of its platform.

“These results have us well on track to deliver our medium-term target of a wholly-owned $1 billion loan book this calendar year,” Mr Nantes said.

“Our treasury capability, market-leading unit economics, and prime loan book have been validated further by the introduction of one of Australia’s largest institutional fund managers, IFM, as a mezzanine investor in the Wisr Warehouse.”

He added that the company’s proprietary Financial Wellness Platform was resonating with the consumer sentiment shift evident throughout the pandemic as Australians think more about their financial wellbeing.

“As we take Wisr’s growth to the next level, we’re excited to have someone of Oliver’s calibre and experience on the Executive Leadership Team as we accelerate our revenue, path to profitability and operating leverage into H2 and beyond,” Mr Nantes said.