WLC coal shuts down Wongawilli mine 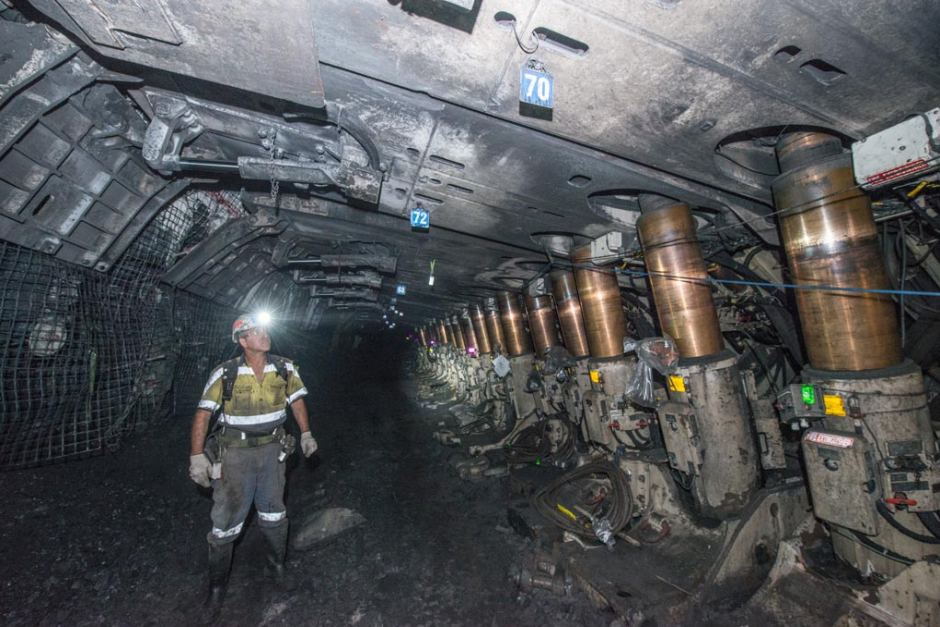 Wollongong Coal announced it will its remaining active mine at Wongawilli colliery. The company cited operational difficulties, and aged infrastructure and equipment. Forty-five jobs will effectively be cut, affecting operators, electricians, fitters and, deputies.

Mining was originally ceased on March 18, this year after receiving prohibition notices from Natural Resource and Mining regulators. The company attempted to resume work on April 1 but found further problems.

Wollongong Coal will continue to seek approval for underground expansion for Russell Vale, which will allow for extraction of high-quality coal.

A small team of remaining employees at Wongawilli will be used to undertake final care and maintenance. Trading in the company’s shares has been suspended since December.

WLC by the numbers