Woodside is expecting to benefit from these higher oil prices in the current December quarter.
ASX:WPL      MCAP $20.94B 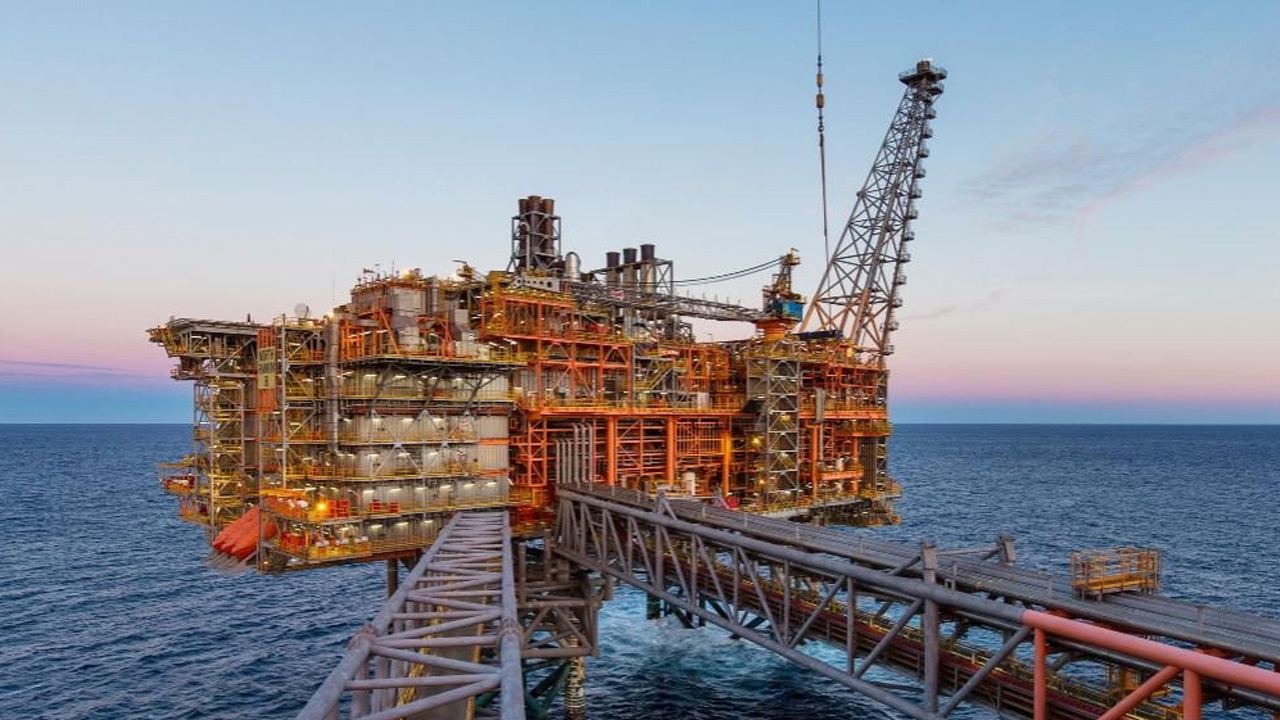 Sales were recorded at US$1.5 billion (around A$2 billion).

Revenue from LNG sales during the period was 27 per cent higher than the second quarter despite production being impacted by planned maintenance activities at the North West Shelf Project and Pluto LNG.

The company delivered production of 22.2 millions of barrels of oil equivalent, down two per cent from the second quarter.

Woodside realised the average price for LNG in the September quarter was US$57 per barrel of oil equivalent, more than double the US$23 per barrel oil of equivalent at this time last year.

Notably, the oil and gas giant is expecting high oil prices in this current December quarter.

“We expect in the fourth quarter to see the benefit of stronger pricing on our realised prices, reflecting the oil price lag in many of our contracts and recent increases in gas hub prices,” Ms O’Neill said. “Our production guidance remains unchanged at 90-93 MMboe.

“Global oil and gas prices have continued their upward trajectory, underlining the rebound in demand as economic activity has picked up in Asia and elsewhere. In addition, short-term gas hub prices in Europe and Asia have experienced unprecedented and sustained increases in both value and volatility with pricing indices in both markets recently reaching all-time highs.”

Additionally Woodside has reported positive progress to bring in potential partners for the US$12 billion LNG expansion project in Western Australia.

The company is expecting a final investment decision by the end of this year.

While, its BHP petroleum business merger is progressing as planned and is expected to be completed by the second quarter of 2022.

“The agreement to pursue a proposed merger of Woodside and BHP’s petroleum business is progressing as planned. Execution of a share sale agreement and an integration and transition service agreement is expected in November, in advance of targeted completion in the second quarter of 2022 following all approvals,” Ms O’Neill said.