Woodside invests over $46B into LNG projects 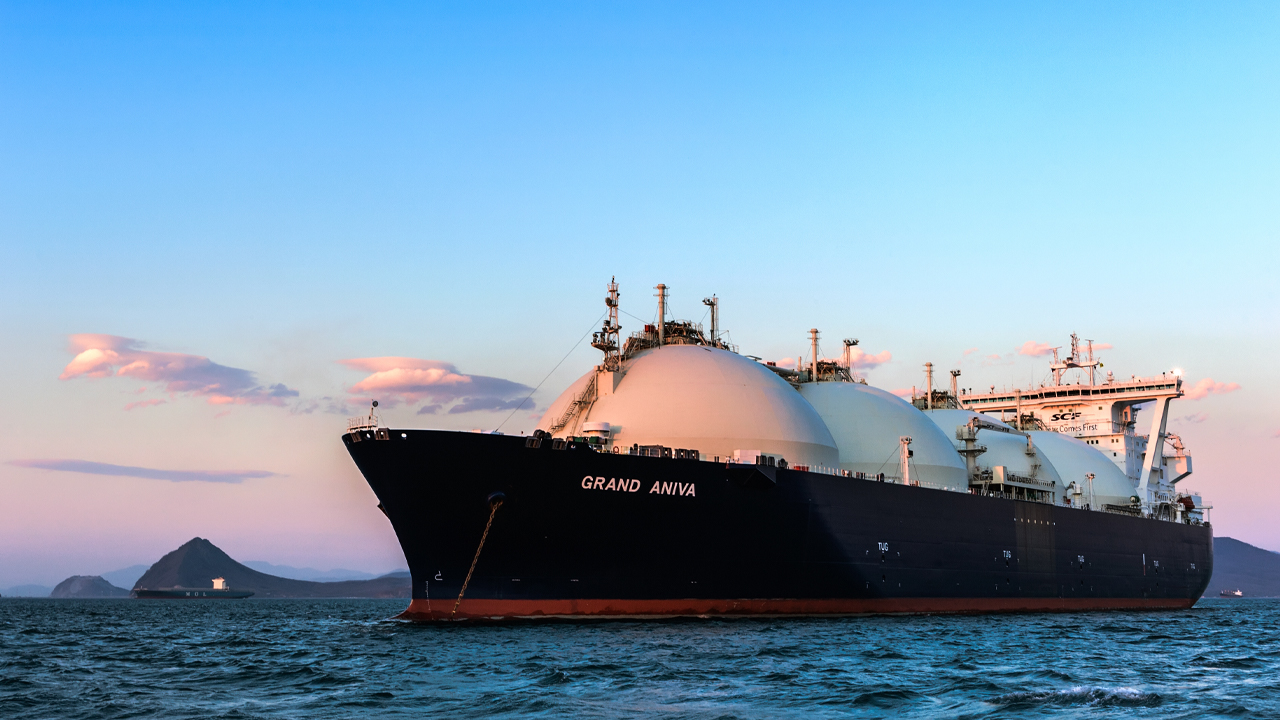 Woodside Petroleum has released its third-quarter report this morning and is ramping up activity on its Browse and Scarborough liquefied natural gas (LNG) projects.

The oil and gas giant plans on moving forward with its US$20.5 billion ($30.3 billion) Browse liquefied natural gas (LNG) project before the end of the year.

“We are progressing the negotiation for the Browse gas processing agreement and the Browse Joint Venture remains aligned on being ready to commence FEED in Q4 2019,” CEO Peter Coleman said.

Woodside is proposing to develop the Brecknock, Calliance and Torosa fields located approximately 425 kilometres north of Broome in the offshore Browse Basin.

Scarborough gas field is located in the Indian Ocean, north-west of Exmouth.

Woodside is proposing to initially develop Scarborough and transport the gas through a 430 kilometre pipeline to Pluto LNG.

The company anticipates processing Scarborough Gas through Pluto LNG would extend the life of the gas facility and grow future supplies to domestic and export markets.

“The technical work for Scarborough continues as planned in support of FID targeted for H1 2020,” Peter said.

It aims to develop both of the multi-billion dollar projects within the next few years, as it wants to take advantage of the LNG market, believing a supply shortage is expected in the near future.

Australia’s largest independent gas and oil producer reported a sales revenue of US$1.16 billion in the quarter ended September 30, slightly below a UBS estimate of US$1.17 billion.

It produced 24.9 million barrels of oil equivalent (mmboe) during this period, which is up, from 23.1 mmboe this time last year.

Prices of oil have dropped from US$55 barrel of oil equivalent (boe) last year, to US$50 boe.

Woodside sales revenue and production is up 58 per cent and 44 per cent respectively, due to major projects commencing output.

“Sales revenue was up 58 per cent to $1,164 million due to a 44 per cent increase in production from the previous quarter,” Peter said.

“We are achieving pleasing performance from the Ngujima-Yin FPSO following completion of the Greater Enfield Project, with over 2.5 million barrels of oil (100 per cent) produced from the facility since the restart,” he added.

The company expects Pluto LNG and Greater Enfield will be key contributors to its 2020 production target of approximately 100 MMboe.

Woodside has signed a heads of agreement (HOA) with Uniper Global Commodities for the sale of LNG for 13 years, commencing in 2021.

“We have signed a HOA with Uniper for the supply of LNG for a period of 13 years from 2021. This HOA is further evidence of customer support for our growth strategy,” Peter said.

To anticipate in delivering a lower-carbon future, Woodside has signed a HOA with Greening Australia to undertake large-scale, native tree planting projects. The first task involves planting up to 5,000 hectares mainly in Western Australia.

“We are investing in native tree planting projects to generate carbon offsets through our recent HOA with Greening Australia, and are collaborating with Korea Gas Corporation to explore the commercial potential for developing a green hydrogen industry,” he said