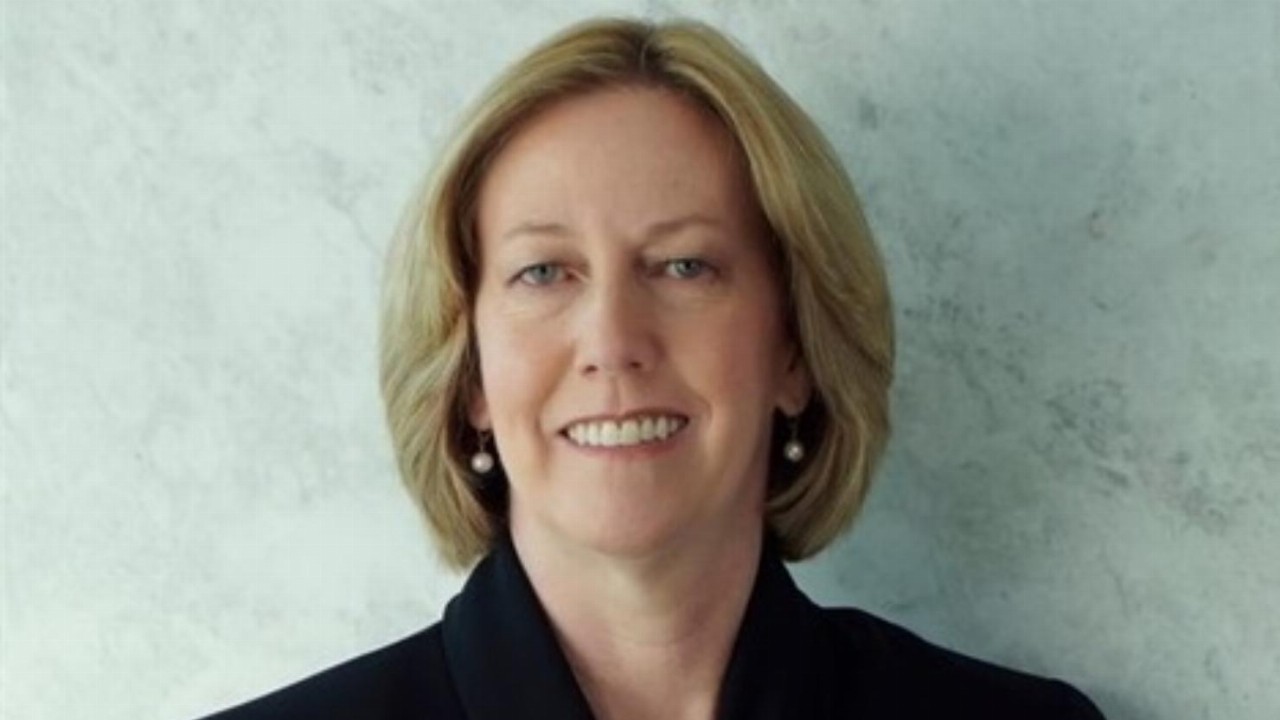 Woodside Petroleum (WPL) has reported $2.36 billion in sales revenue for the March quarter, a 17 per cent decrease on the December period.

The ASX 20-lister attributed the decline to lower trading activity in what it described as a “volatile global energy market”.

The company delivered sales volume of 25.5 million barrels of oil equivalent (MMboe), representing a decrease from 31.8 MMboe in the prior quarter.

In terms of production, the oil and gas giant noted a slight decrease of one per cent to 22.3 MMboe.

“The implications of Russia’s invasion of Ukraine have reverberated globally, exacerbating already tight energy markets, particularly for LNG. This has resulted in unprecedented volatility and price spikes to levels not seen since the early part of last decade,” CEO Meg O’Neill said.

“Revenue was buoyed by a strong average realised portfolio price of $93 per barrel of oil equivalent, despite overall lower sales volume due to reduced trading activity in the currently volatile global energy market.”

Following the start-up of the Pluto-Karratha Gas Plant (KGP) Interconnector pipeline, Woodside commenced processing Pluto gas at the end of the March quarter.

The Interconnector is a 3.2-kilometre pipeline connecting the Pluto LNG project with the North West Shelf project’s KGP. The pipeline will accelerate production from the offshore Pluto gas fields and positions the KGP to continue delivering energy to WA and international customers.

The $16.5 billion project has sparked a number of debates over its impact as a major Australian gas project set to emit millions of tonnes of carbon over its life.

In Woodside’s Climate 2021 Report released during the quarter, it committed to net zero emissions by 2050 and a 30 per cent reduction by 2030. The company said it would allocate $5 billion on low-carbon projects while still proceeding with the Scarborough LNG project.

The company also signed binding agreements for the long-term charter hire of three new LNG carriers to be delivered ahead of Scarborough’s first shipment which is targeted for 2026.

Regarding the merger of fellow energy giant BHP’s (BHP) oil and gas portfolio with Woodside, the company said “significant milestones were achieved” in April ahead of the shareholder vote.

The Woodside Board unanimously recommended shareholders vote in favour of the merger. The Annual General Meeting is scheduled for May 19.

Woodside said the proposed merger would create a global independent energy company with the right tools to offer shareholder value and better navigate the energy transition.