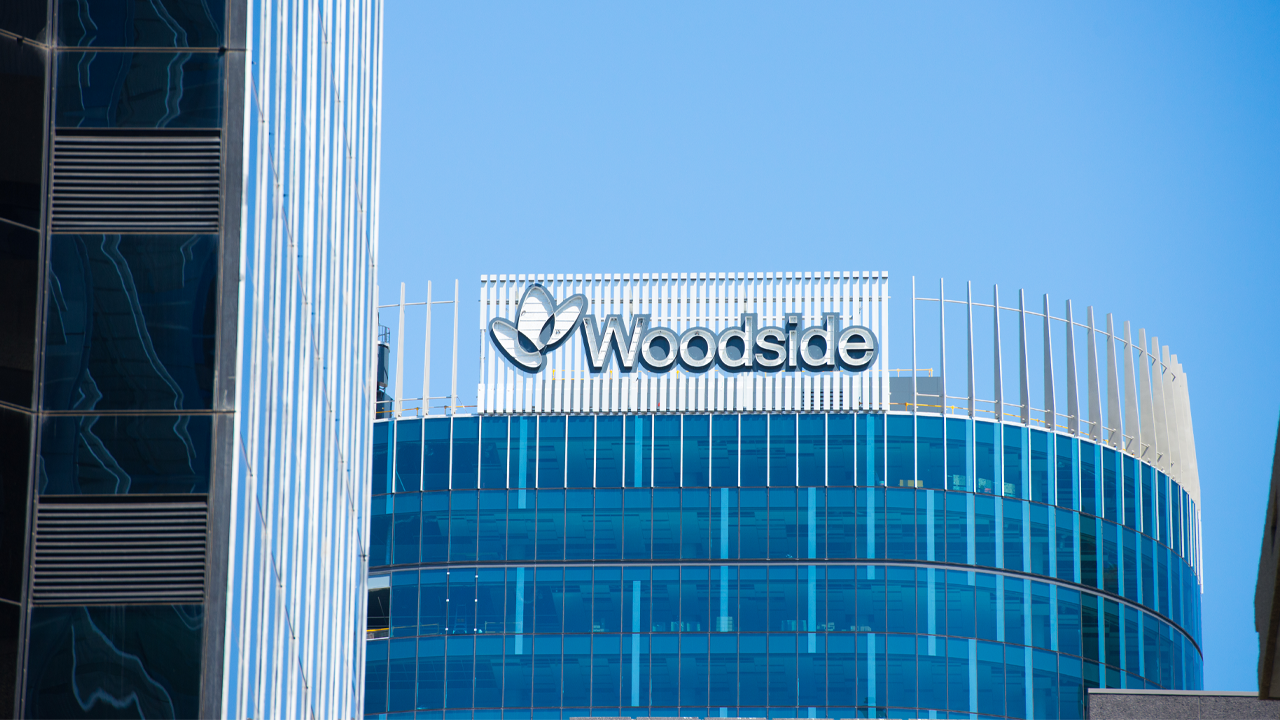 Woodside advised the market this morning oil has first been produced at its offshore operation, off the coast of Exmouth, Western Australia.

The Ngujima-Yin floating production storage and offloading (FPSO) vessel is part of the oil moguls Greater Enfield project, established in 2016. The project received a US$1.9 billion investment to increase the company’s oil production.

Ngujima-Yin FPSO was returned to waters, following a refit in Singapore, in May this year. It is expected, when operating at full capacity, it will produce 120,000 barrels of oil per day.

Woodside’s CEO Peter Coleman said the production of oil from the Ngujima-Yin FPSO is a testament to the company’s ability to progress as a leading oil producer.

“The delivery of Greater Enfield is a further demonstration of Woodside’s capacity to execute the major projects that will underpin our next phase of growth,” Peter said.

Oil production at Greater Enfield will play an integral role in Woodside achieving its 2020 target of 100 million barrels of oil.

Woodside holds a 60 per cent interest in the Greater Enfield Project, and fellow oil and gas producer Mitsui E&P holds the remaining 40 per cent.