Woodside’s half-year profits down US$122M on the year 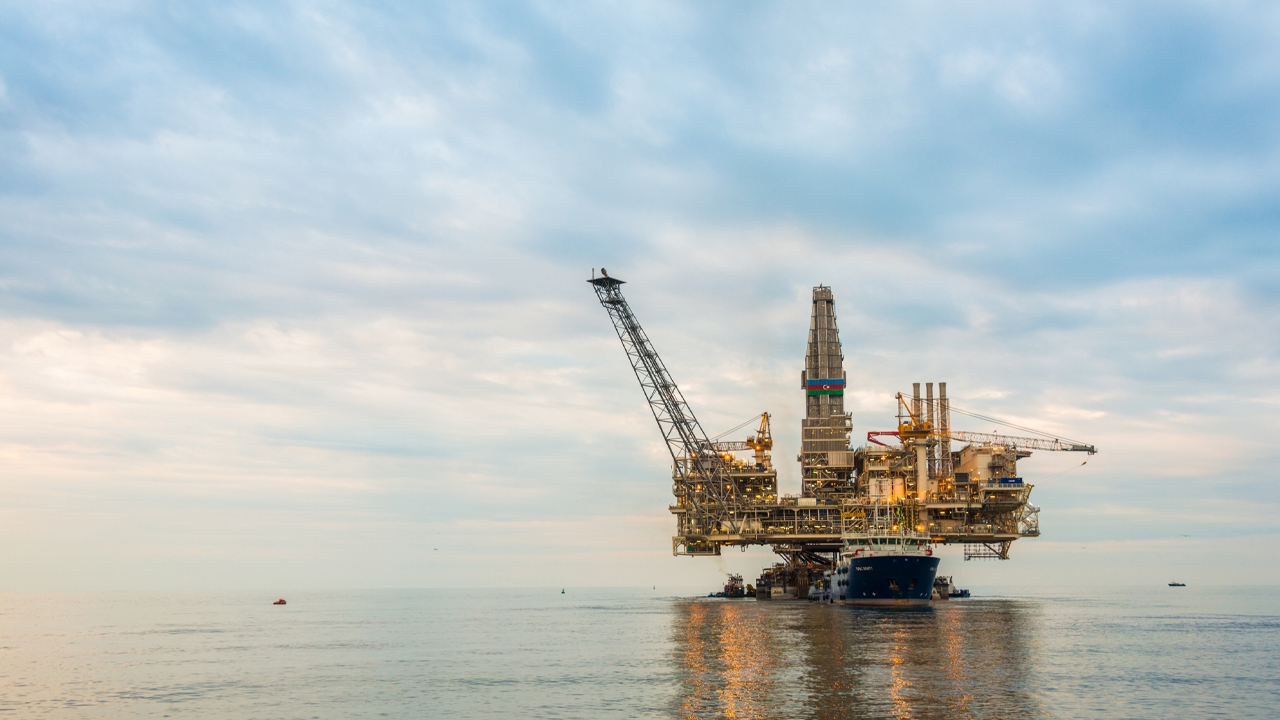 Woodside Petroleum’s half-year profits have seen a 12 month decrease of US$122 million today.

The company, which released the US$419 million performance this morning, deflected interests towards a hopefully stronger second-half this year and an even better 2020.

Company CEO Peter Coleman says Woodside has ‘laid the foundations’ that will give way for the company to reach an annual production of 100 million barrels of oil next year.

This number isn’t too outlandish, as 2018 reached 91.4 million barrels in production and Peter has officially had his sights set on this target for over a year now.

“During [this year’s half] we completed the first major turnaround at Pluto LNG since the start of operations in 2012.”

The Pluto LNG project lies in the West Australian region, currently pumping out 4.9 million tonnes of LNG, or liquified natural gas, per year.

A safe investment in the company’s portfolio as the world hurtles towards an LNG future to power electric cars.

“The planned turnaround will support continued safe, reliable and efficient production at Pluto LNG for many years into the future,” he said.

While the company’s diverse list of projects chug along, Peter Coleman put natural disasters in the spotlight as the company’s excuse for the decreased half-year performance.

“First half [net profit after tax] was lower compared to the corresponding period due to the impact of Tropical Cyclone Veronica,” he said.

“Significant progress has been achieved at our major developments in Western Australia and Senegal over the course of the first half.”

The project will be a second processing train to support infrastructure and operations at Pluto.

The company is confident in bracing for a final investment decision at Scarborough some time next year.

Despite falling short of last year’s performance, Woodside will be handing out an interim dividend of 36 American cents per share.

This time last year, the company had given out an interim dividend of 53 American cents per share in comparison.

This decrease comes as no surprise as the ASX battles through Wall Street recession scares that swept the globe overnight.

Down under, the energy sector has performed the worst out of its cohorts falling 4.87 per cent this morning.