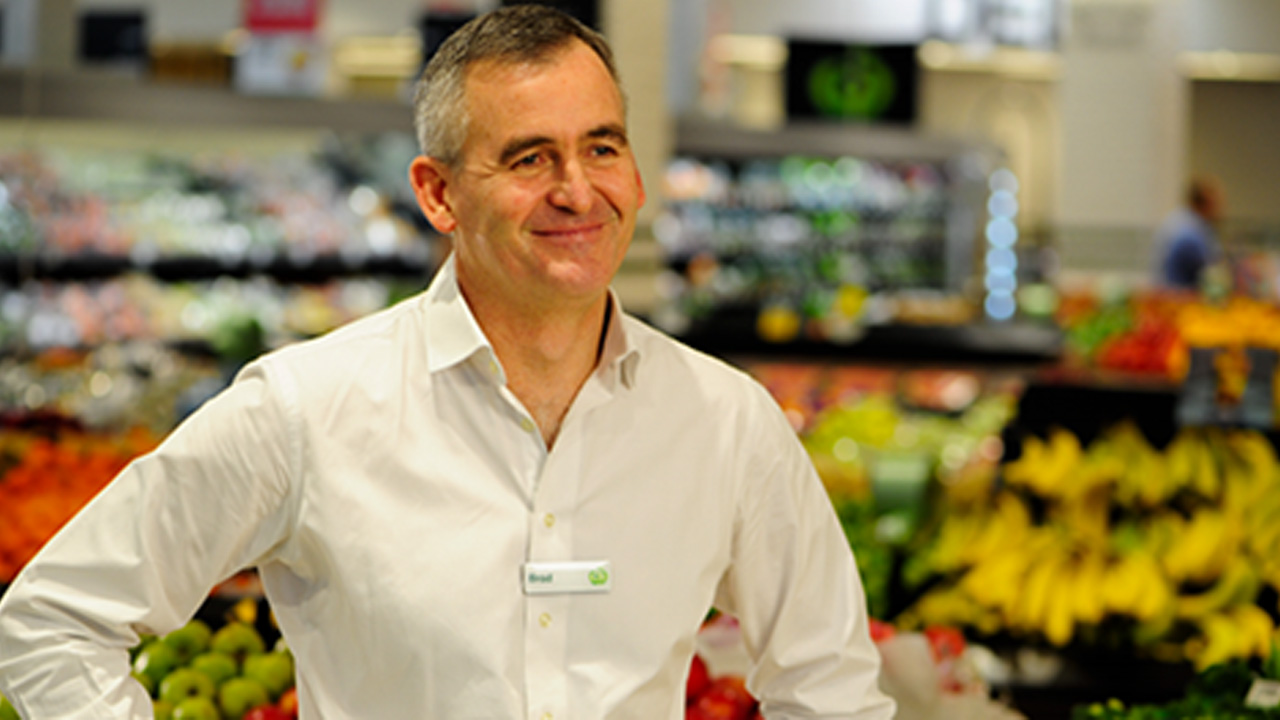 Woolworths Group (WOW) has announced a growth in profit and sales for the 2021 financial year due to the ongoing pandemic.

The retail group, which owns Woolworths, Big W and Countdown, recorded a net profit after tax of $1.9 billion, up 22.9 per cent on the prior corresponding period.

Group sales also increased by 5.7 per cent to $67.2 billion, of which the supermarket business contributed $44 billion.

Strong sales have come from the ongoing panic buying due to COVID-19 and its supermarkets were able to stay open throughout the country’s lockdowns.

Not surprisingly, e-commerce sales were up 58.1 per cent to $5.6 billion, with sales for the digital supermarket section, Woolies X, increasing by 74.7 per cent.

Additionally, Woolworths will be launching a $2 billion off-market share buyback following the positive sales and profits as well as the demerger of its drinks business, Endeavour.

The offer period will be open from September 13 until October 15 and has a capital component of $4.31. The buyback price will be paid to successful eligible shareholders on October 21.

Shareholders will also be paid a final dividend of 55 cents per share, up from last year’s 48 cents. This takes WOW’s full-year dividend to 108 cents per share which marks a 14.9 per cent increase on FY20.

CEO Brad Banducci commented on the yearly results and demerger of Endeavour.

“FY21 was a significant year in the history of Woolworths Group and one we can look back on proudly. We farewelled our Endeavour Group colleagues at the end of June following a multi-year journey to separate the business. It was a bittersweet
moment but we are confident it was the right decision to enhance value for our shareholders,” he said.

While FY21 proved successful, the first couple of months of FY22 has shown uncertainty.

Woolworths warned COVID-19 could take a toll on the company across the current financial year as the Delta variant spreads across Australia.

“The Delta variant of COVID has seen the operating environment change rapidly
in the last three months. We are working hard to protect our team and continuing to provide food and everyday needs for our customers and the communities which we serve.”

“It has become clear that vaccination is key to the safety of our team and the
easing of restrictions, and we are committed to supporting vaccination efforts across the broader community.”