Woolworths pushes forward with $10B restructure 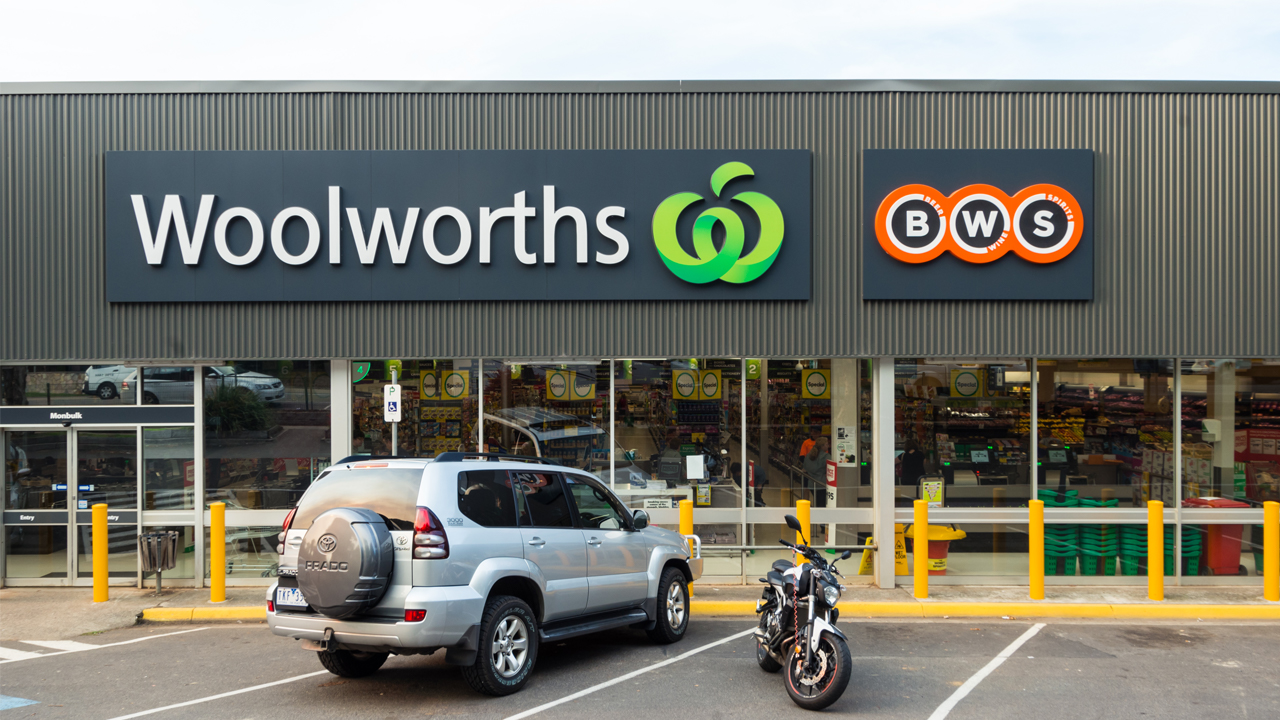 Hot off a pay scandal, Woolworths will be moving forward on a major restructuring of business involving BWS and Dan Murphy’s.

At a general meeting this week, Woolworths executives have urged shareholders to vote in favour of a restructure of its drinks businesses valued at $10 billion dollars.

“In this new era of retail, the restructure represents another step in the transformation of Woolworths Group,” Chairman Gordon Cairns said.

This integration of business is expected to create Australia’s largest combined retail drinks and hospitality business. It will boast over 1500 BWS and Dan Murphy’s stores with 327 ALH hotels.

ALH outlets have made up for 35 per cent of Woolworths Group’s retail drinks sales until now.

The first step of the company’s restructure will cost roughly $128 million. Woolworths then plans to offload the unionised Endeavour Group after the merger.

“Implementing the restructure is an important initial step in achieving this integration,” Gordon added.

“The board believes that a merger of Endeavour Drinks and ALH followed by a separation, is in shareholders’ best interests and will benefit customers and team members of both groups,” he said.

The Chairman also reiterated to shareholders in a scheme booklet that their held shares will not be affected during the multi-step restructure plan.

After the merger, Woolworths will own 85.4 per cent in Endeavour. The remaining 14.6 per cent will be helped by Bruce Mathieson Group (BMG).

“Woolworths Group and BMG have enjoyed a long and successful partnership in ALH since 2004 which has created significant value for both sets of shareholders,” Bruce Mathieson Senior said today.

“This transaction is the natural evolution of the partnership and will allow Endeavour Drinks and ALH to reach their full potential. We look forward to continuing the partnership for many years to come.”

The restructuring plan was first announced in July. The company’s shares have risen in value by 14 per cent since then.

Shares in Woolworths are now trading 0.64 per cent higher today for $37.90 each.