Woolworths underpays staff by up to $300 million 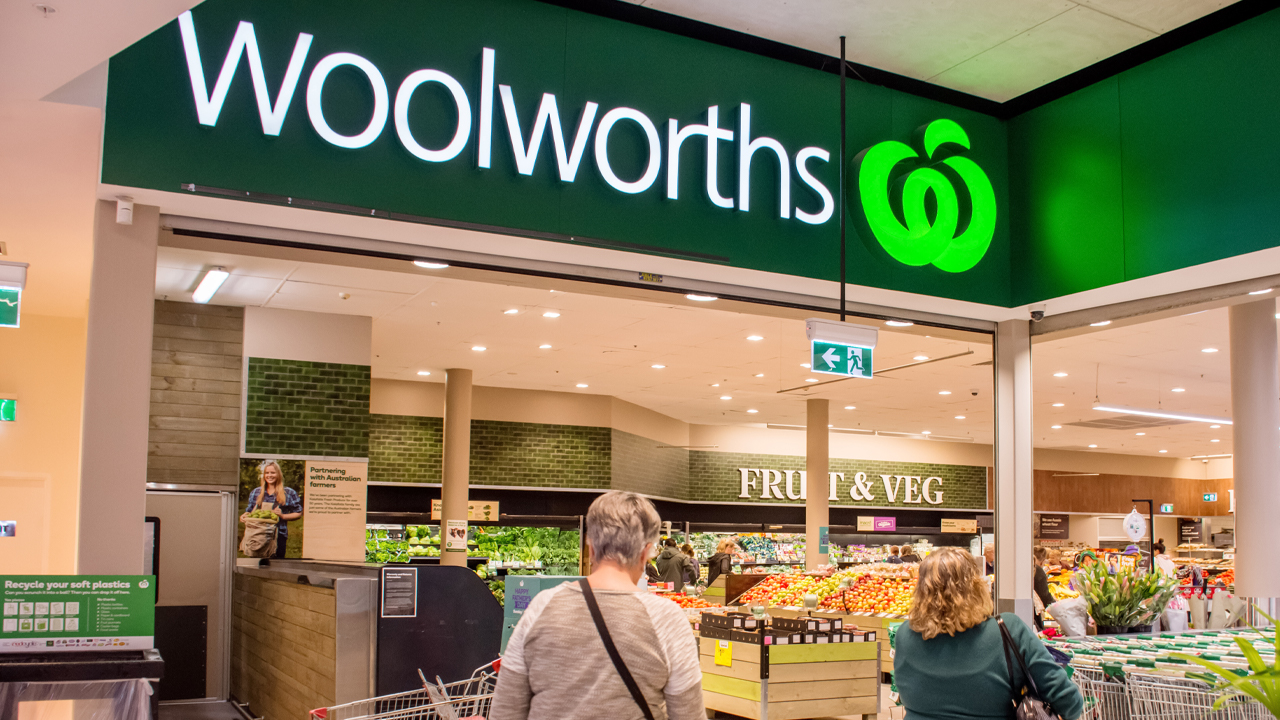 Supermarket giant Woolworths is under fire today after a wage review revealed it has underpaid salaried staff by as much as $300 million.

The company discovered the mistake during a review of its Enterprise Agreement (EA), highlighting a pay inconsistency between salaried workers and employees under the new EA.

In a statement released to the market this morning, Woolworths admitted insufficiently paying nearly 6000 staff over the last decade.

As a result, staff could be missing as much as A$5200 for each year they worked under the old agreement.

The retail conglomerate will repay between A$200 and A$300 million to those affected.

Employees from Big W, Dan Murphys could also be eligible for reimbursement.

Woolworths isn’t the first retail giant to underpay its workers. Earlier this month, the Wesfarmers Group admitted to underpaying employees by as much as A$15 million.

Woolworth’s repayments to employees will include superannuation and interest, with the first lot of reimbursements expected before Christmas.

Supermarket and Metro staff who were underpaid between 2017 and 2019 will be the first to receive their wages.

“The highest priority for Woolworths Group right now is to address this issue, and to ensure that it doesn’t happen again,” Brad continued.

Speaking to The Market Herald this morning, SDA national secretary Gerard Dwyer said there had been concerns regarding the way retailers dealt with salaried staff for some time.

“Whilst Woolworths has committed to rectifying these salary staff underpayments going back to 2010, the SDA now calls on all retailers to audit their payroll settings, especially for salary staff,” Amelia remarked.

The supermarket giant has vowed to update shareholders on reimbursements in their half-yearly report, releasing in February next year.

Shares in the Woolworths Group traded down 0.97 per cent this morning, currently selling for A$37.40.