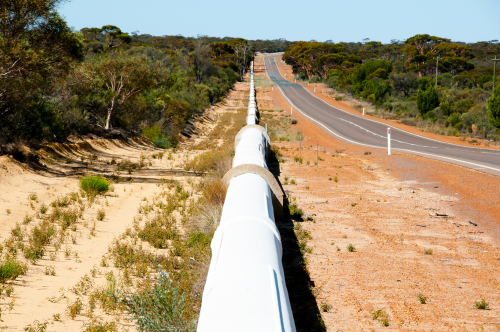 The exploration company Woomera Resources has acquired an 80 per cent interest in Cazalay Resources Mt Venn gold operation. The project is located in the in Western Australia.

The company expects the site will be highly prospective for gold, nickel and nickel-copper-cobalt deposits. Additionally based on the identified presence of zinc, copper, lead, gold and silver in felsic volcanic, there may be volcanogenic massive sulphide deposits on site.

“The Mt Venn Project is a particularly exciting opportunity for the company, and that it is rare to secure such a large land position in an area rapidly being realised as a world-class gold district,” Managing Director, Gerard Anderson.

The Mt Venn project has two ongoing exploration licenses, which span 390km2, with over 50km in strike length.

A sampling of soil and rock chips, alongside RAB, and RC drilling has identified a number of gold anomalies. Alongside high grades with assay results showing more than 200 g/t gold.

Results from airborne electromagnetic surveys have identified potential sulphide deposits in the Mount Cummings and Mount Cornell projects. This was identified via a number of observed late time conductors.

WML by the numbers