WorleyParsons revenue up 36 per cent after FY19 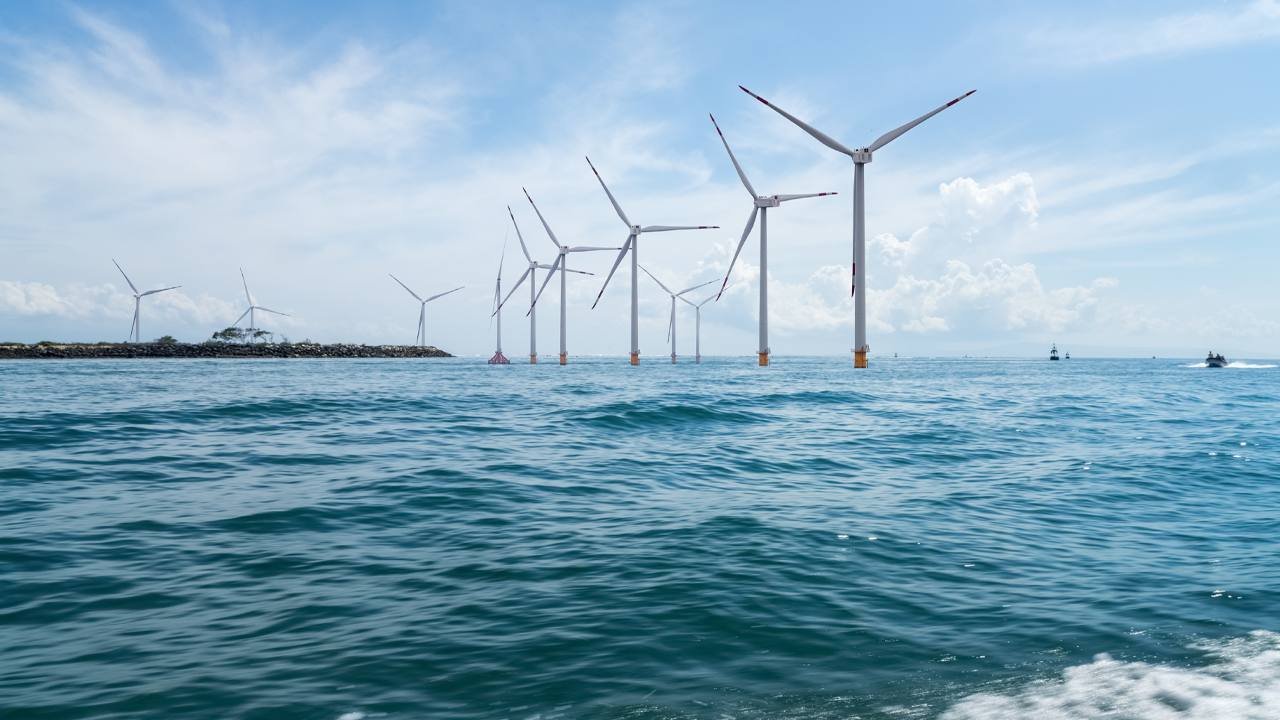 WorleyParsons has announced its aggregated revenue is up 36 per cent to $6.42 million.

The company has dropped as much as 6.57 per cent today due to its markets being tempered by macroeconomic global uncertainty.

CEO Andrew Wood says the direction of the future energy mix is clear, however, the pace of change is not, nor is how each country will react.

Worley believes it is well-positioned to support its customers in leading and navigating this change.

The company says its recent acquisition with Jacobs ECR will help with its global technical and financial strength to support its Energy, Chemicals and Resource customers as they navigate a changing world.

Jacobs ECR is focused on creating solutions that connect people and places with the means to work smarter and live better.

In the report said the company’s full year net profit before amortisation (NPATA) jumped 42.7 per cent to $259.8 million.

Andrew says Worley has been through the biggest change in its history.

“By bringing together WorleyParsons and ECR to create Worley, we have created an organisation of 58,100 people supporting the delivery of vital energy, chemicals and resources infrastructure to communities in 51 countries around the world,” he said.

The company said the $4.56 billion acquisition of ERC was finalised in April and the transitioning is progressing to the plan.

“The cost synergy target has increased from the pre-acquisition estimates of $130 million to $150 million. These are anticipated to be delivered within two years, with further benefits expected to be achieved from the application of global integrated delivery (“GID”), shared services and revenue synergies,” Andrew added.

Worley said the business is operating well and the customers are pleased with its capabilities.

In FY2020 it will deliver the benefits of the acquisition of ERC including the cost, margin and revenue synergies.