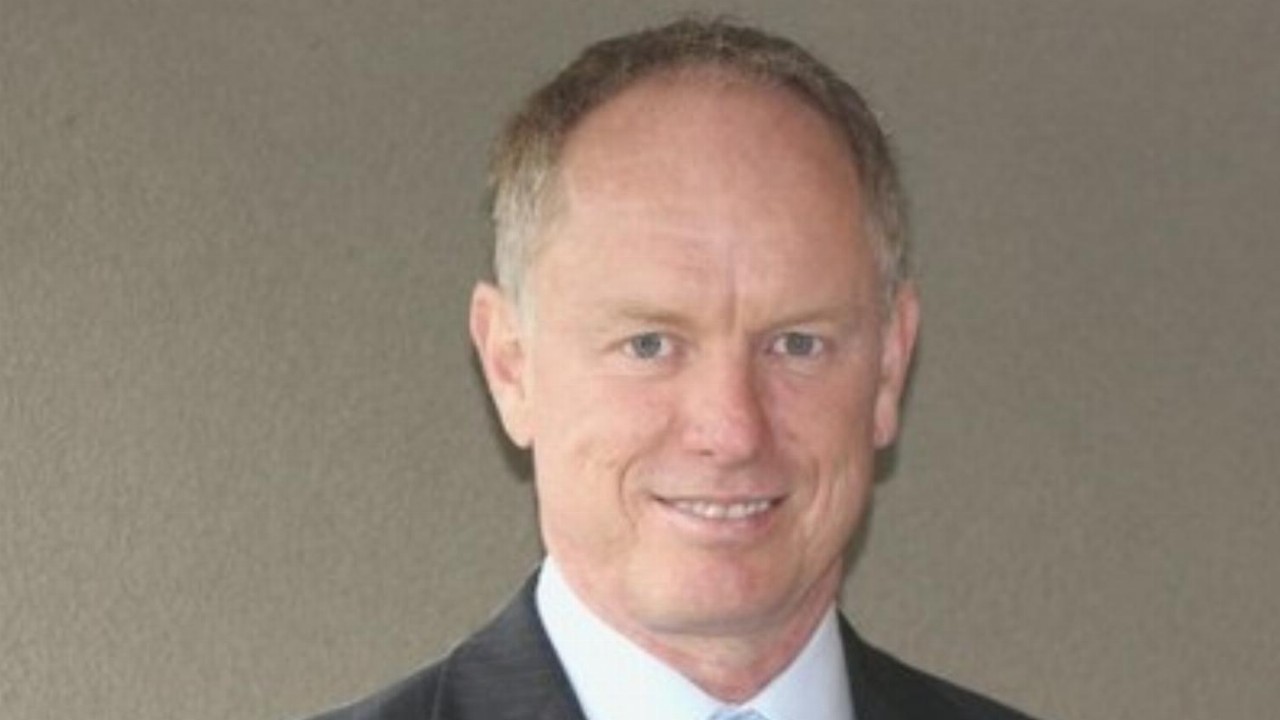 X2M Connect is an Australian tech stock that has developed and commercialised a patented solution for enterprise and government clients in the utilities sector.

Its Internet-of-Things (IoT) technology connects devices such as water, gas and electricity meters and other utility sensors to the internet which allows for data exchange and the remote control of these devices.

X2M signed a contract with the Hongseong branch of K Water Resources (K Water) who is the principal government agency for water management in South Korea. The contract will see X2M deploy the 1987-household monitoring solution which will be finished within the next 180 days.

The company has now won six tenders through K Water over the past seven months.

In addition, X2M received two orders for remote water monitoring for 8400 households for municipalities that already have X2M devices deployed. Like the K Water contract, the deployment of these additional devices will be finished within 180 days.

X2M now has contracts for roughly 30,000 households to be deployed in South Korea over the next seven months.

All up, today’s contracts have a combined value of $1.25 million, taking the total contract value secured in South Korea in FY22 to over $7.3 million.

“With an increasing number of municipalities providing repeat orders in this key Asian market, our confidence grows that X2M can reap the potential inherent in this growing addressable market through adding households in existing customers over the next two to three years.”

X2M by the numbers