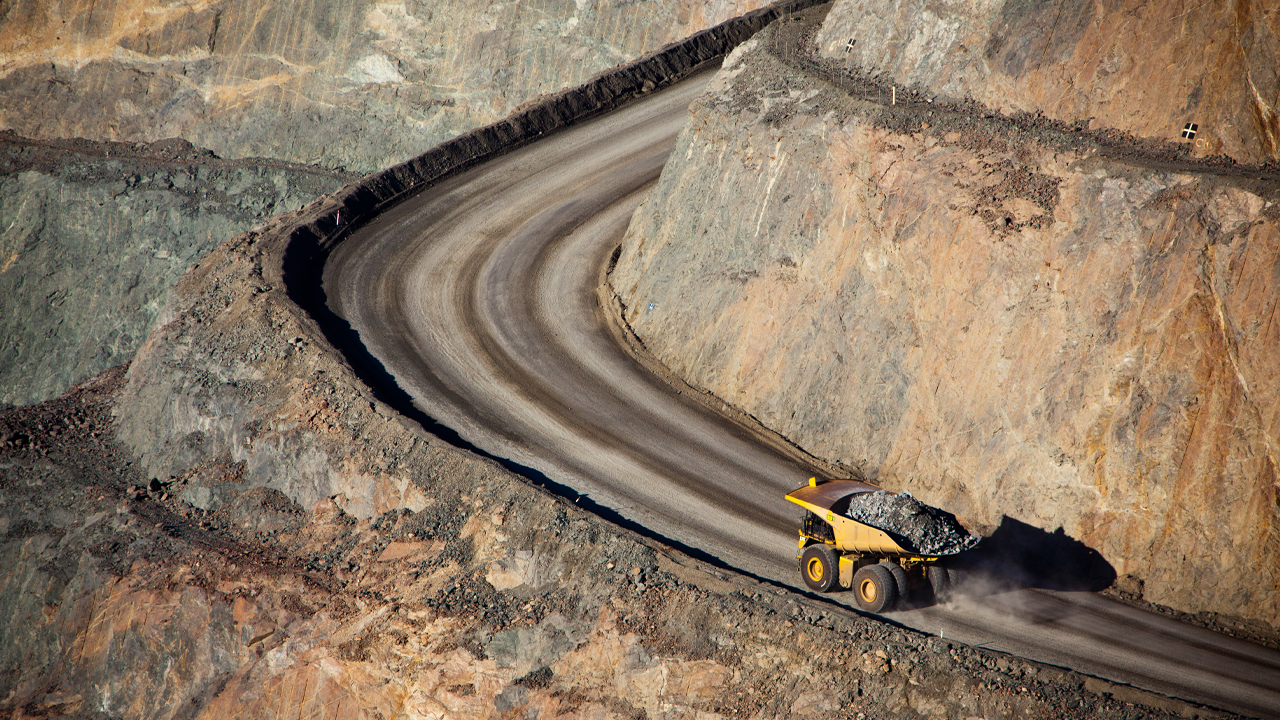 Xanadu Mines has reported a drill rig has been mobilised and is ready to begin drilling at its Kharmagtai copper-gold project in Mongolia.

The objective of this drill is to confirm the presence of an oxide gold cap that is believed to be above the Stockwork Hill deposit. It will characterise the mineralisation for gold-bearing structures and give direction on further work.

An initial development of an oxide gold operation would be focused primarily on mining and processing near-surface resources. This drill is the first step in achieving this goal.

A total of eight vertical PQ diamond drill holes have been designed to test several sections across the oxide cap and several holes to test beneath it.

PQ drilling is being used to ensure that sufficient materials for metallurgical and geotechnical data can be gathered. Screen fire assays will then be used to help determine the gold grain size and ensure accurate quality control and assurance going forward.

The material will then be submitted for gravity and leach metallurgical work to obtain initial recovery data and it will form a decision whether or not to begin further drilling and resource estimation.

The Kharmagtai copper-gold project is located in the Omnogovi Province approximately 420 kilometres southeast of Ulaanbaatar (capital of Mongolia).

It is located within the South Gobi porphyry province which hosts most of the known porphyry deposits in the south of Mongolia.

“We are excited about the opportunity for a near term, low-cost, high-value oxide gold project at Kharmagtai to fund further exploration and development of the large-scale copper gold project,” Xanadu CEO Dr Andrew Stewart commented.

“This first round of drilling is designed to quickly and cheaply test the concept and confirm the tenor of the oxide cap we know is above the established sulphide copper-gold resources.”

Subject to further technical, environmental and social factors a larger-scale copper-gold project is expected to be developed in the future.