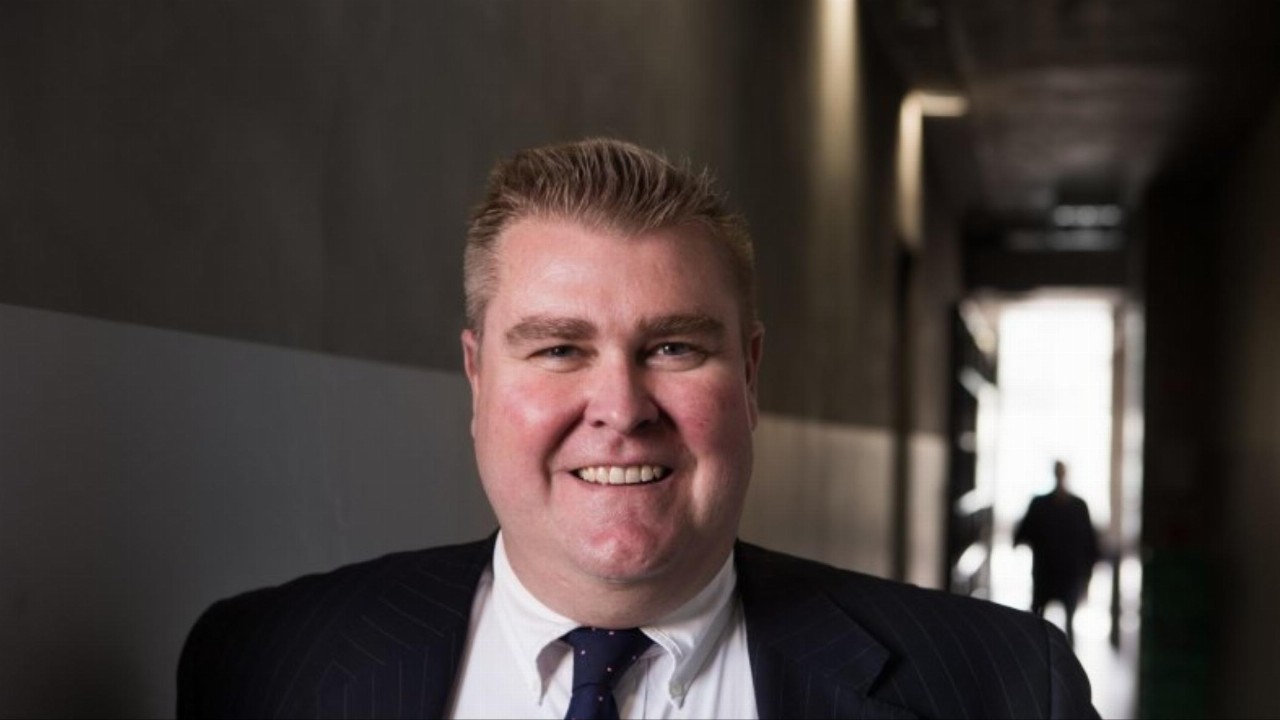 Xanadu Mines (XAM) is accelerating exploration work at its Kharmagtai copper-gold project with the proceeds from a recent equity placement.

Located 420 kilometres southeast of Ulaanbaatar, the project sits within the South Gobi porphyry copper province, which hosts a number of established porphyry deposits.

A key part of the expanded program, which is expected to continue through to the end of the year with roughly 23,000 metres of drilling, is the addition of two more diamond drill rigs, bringing the total to three.

An initial phase is currently under way, which will utilise extensional drilling to outline the mineralised system at the Kharmagtai Project. This will map the system by following broad geological and geochemical trends, allowing for a more targeted approach to drilling in the second phase.

Xanadu is also carrying out a geophysical program to develop an in-depth 3D fault model, which will allow for the further identification of high-grade mineralisation extending from known zones.

This work is based on a recently completed controlled source audio-magnetotelluric study over the Copper Hill region, which returned encouraging results.

Andrew Stewart, CEO of Xanadu Mines, said he is pleased to be accelerating drilling at the Kharmagtai Project.

“The 23,000 metres of drilling to be completed in 2020 is targeted to open-up both the tonnage and high grade potential for this project,” he said.

“Our recent drilling results support interpretations that the porphyry-breccia complex at Kharmagtai has the potential to be a world class copper-gold system with similarities to other significant deposits globally,” he added.

The accelerated program is supported by a recently completed two-tranche equity financing, in which Xanadu sought to raise $12 million through the issuance of up to 266.7 million new fully paid ordinary shares.

The first tranche has already been received with gross proceeds of approximately $5.6 million, and the second tranche has been schedule for shareholder approval on October 1 this year.

Xanadu Mines closed 2.27 per cent in the green for 4.5 cents per share.