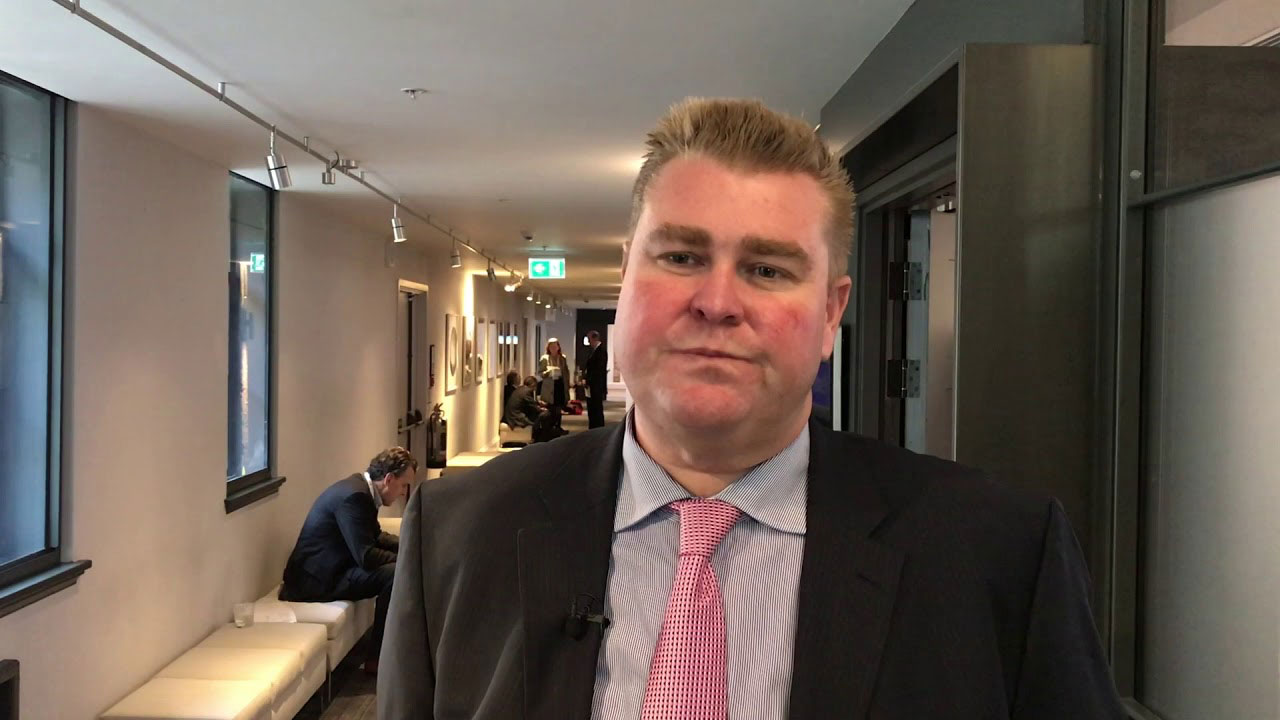 Xanadu Mines (XAM) has entered a trading halt ahead of a proposed capital raise.

At this stage, there aren’t any details on how much Xanadu wants to raise or what it will use the money for.

However, the market will only have to wait until Friday, April 23, at the latest, to find out.

Xanadu Mines is one of the few ASX-listed junior companies exploring in Mongolia. The company owns the Kharmagtai porphyry copper and gold project, which is located in Mongolia’s South Gobi region.

While the program is ongoing, Xanadu plans to add more drill holes to target the new mineralised zone.

Additionally, Xanadu recently announced a new board member whose role will take effect fro May 3.

Tony Pearson will join the company as a Non-Executive Director to assist it with its next phase of growth. He has extensive leadership experience and has worked and lived in multiple Asian countries.

“This is an exciting time to join, with our flagship Kharmagtai project at a critical point in its development,” Non-Executive Chairman Andrew Stewart said.