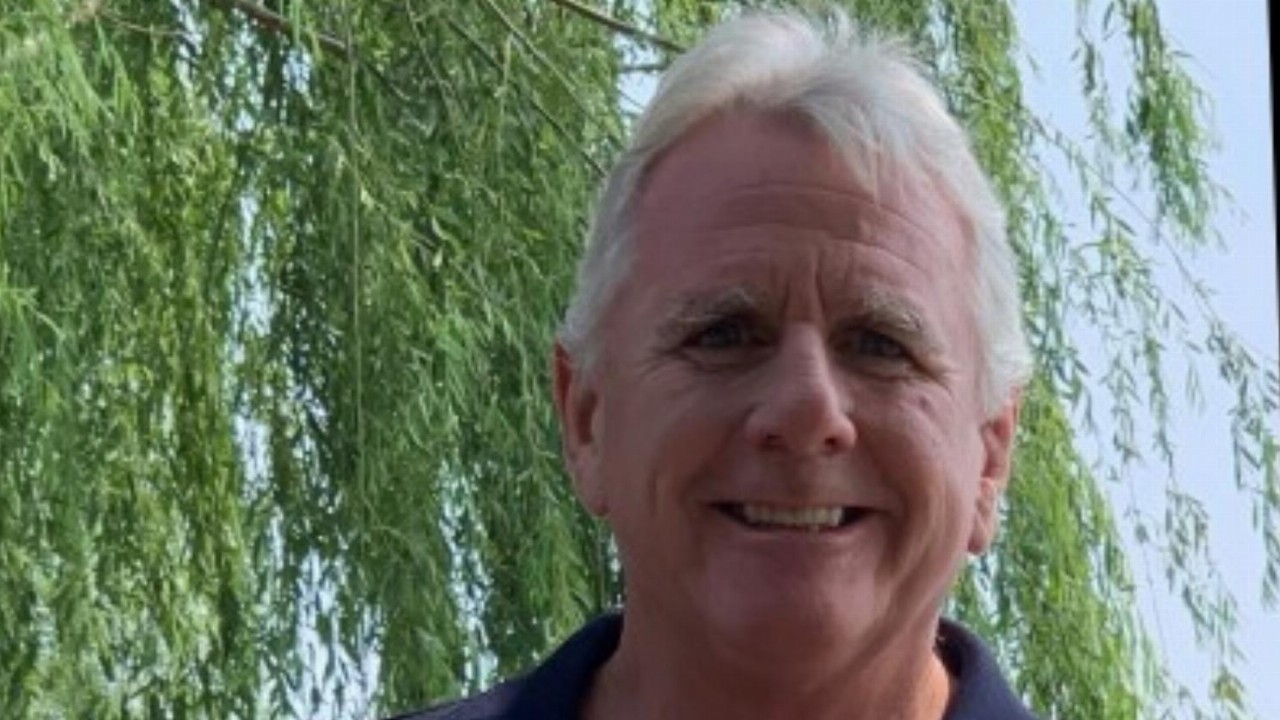 Xantippe Resources (XTC) has exercised an option to acquire the La Sofia lithium brine tenement in Argentina, pursuant to its rights to purchase the shares in Carolina Lithium.

The tenement covers an area of 3,000 hectares and lies in close proximity to Lake Resources’ (LKE) Kachi lithium brine project.

Xantippe said La Sofia is the third “highly prospective” tenement it now holds in the Argentina portion of South America’s “lithium triangle”, following the company’s recent acquisition of the Rita and Rita I tenements located about 200 metres north and spanning 6,000 hectares.

All three tenements are reportedly prospective for lithium brine deposits and are collectively known as the Carachi Pampa lithium project.

“In exercising the option to acquire both Rita and Rita I, and now La Sofia, Xantippe is one step closer to realising our strategy to become a lithium brine producer in the heart of the prolific lithium triangle of South America,” Managing Director Richard Henning said.

“The acquisition of La Sofia adds to our strategy of extending our footprint in Catamarca and developing a lithium product sourced from brines in South America that will offer a clean product using direct lithium extraction (DLE) which requires a smaller environmental footprint and uses less water.”

Two further separate payments totalling US$1.5 million will also be made to the vendor within a 12-month period.

Xantippe said it had also commenced due diligence on Luz Maria, the potential fourth tenement under the Carachi Pampa project.