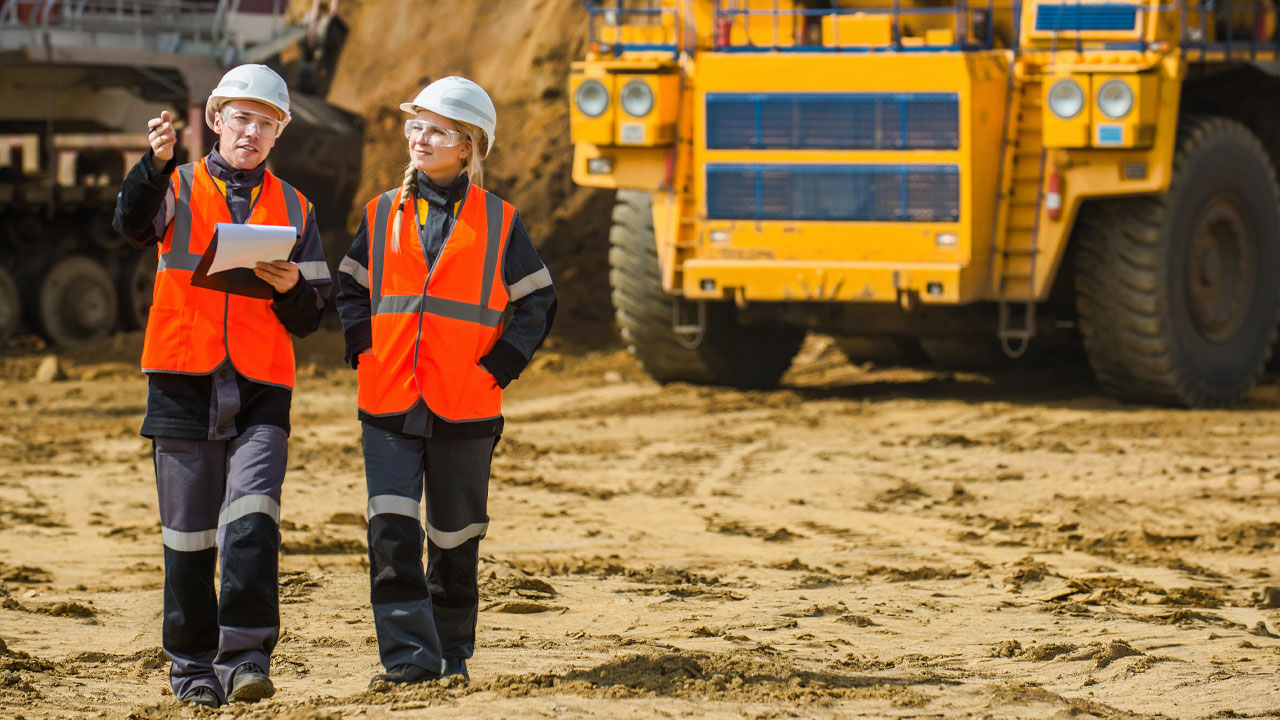 The Southern Cross project is located in the Southern Cross greenstone belt mining region, which has historically produced around 15 million ounces of gold. The project area holds 22 tenements covering a total landholding of approximately 76 square kilometres.

The company completed the acquisition at the beginning of the year in a quest to shift its focus on gold mining in the region. Not only did it shift what it mined, Xantippe changed its company name – formerly called Peninsula Mines (PSM).

After the acquisition was final, Xantippe kickstarted a maiden reverse circulation drilling program for a total of 16 holes across three prospects including Glendower, Xantippe and Treasury South.

A total of six holes were completed at the Xantippe prospect. The company found intensely sheared and altered mafic rocks with zones of mineralisation.

At Glendower, a total of eight holes for 876 metres was completed. Drilling at this prospect found a sequence of largely massive mafic rocks including both amphibolite and basil rock types.

A total of two holes were drilled at Treasury South. The geology at this prospect is less known but the drilling intersected a mafic sequence of fine to medium-grained mafics.

Results at this prospect include 4 metres at 0.334g/t of gold.

Managing Director Richard Henning said with further analysis of these drill results, the company will gain further knowledge of the area.

“We are committed to the Southern Cross region, the tenements over which we maintain an option, and the potential which they offer,” he said.

Xantippe’s portfolio primarily contains graphite projects but during the March quarter, it decided to prioritise gold mining due to the sustained strength in the Australian gold price, and the existence of a number of compelling high-grade and shallow gold intersections already identified by historical drilling.

“We consider this project to be a major opportunity to create value in a first class and proven gold mining region,” he added.

“Our priority now is to undertake further geophysical interpretation and database evaluation to highlight high-priority target areas throughout the entire tenement holding, specifically the Boodarding, Battler North and Alpine/Roma prospects, which may be the subject of our next drilling campaign,” Richard explained

“In addition, we have enough funding to see us well placed to carry out geophysical
investigation and test these targets,” he told the market.

As announced in its quarterly report, Xantippe ended the quarter with a cash balance of $1.2 million.