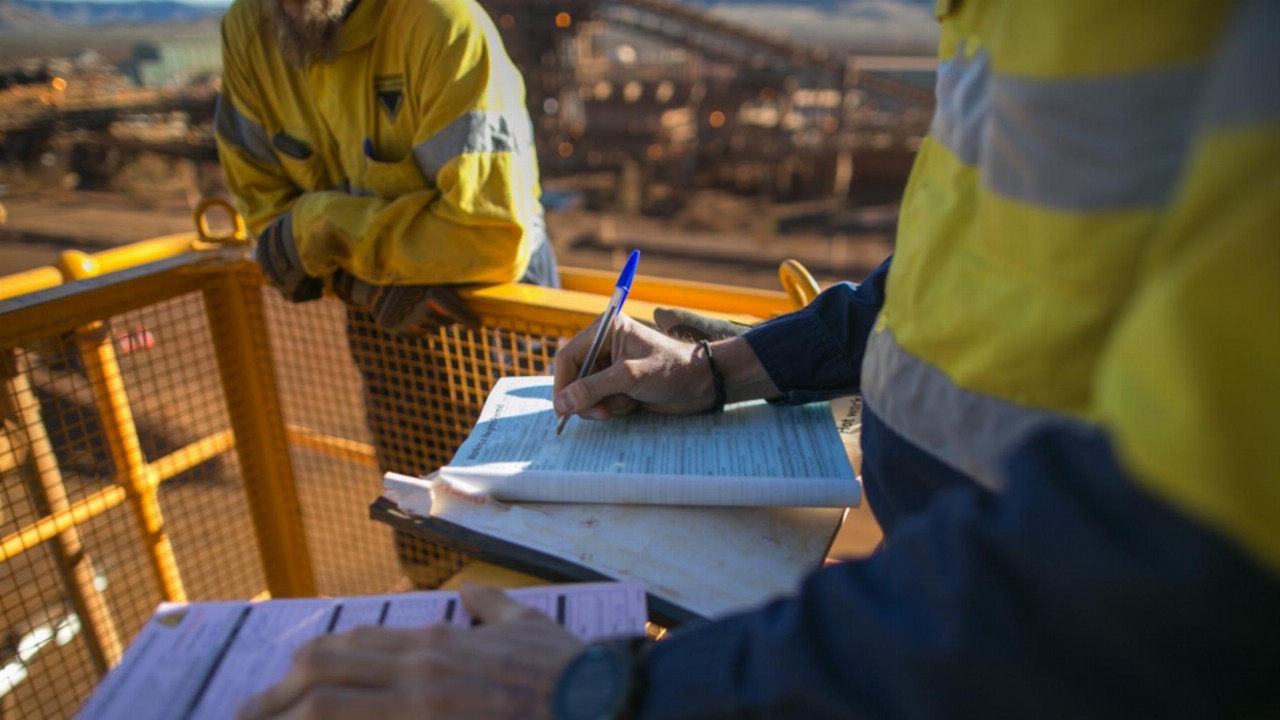 After securing an option to acquire the La Sophia lithium tenement in Argentina earlier this week, Xantippe Resources (XTC) says due diligence activities are well underway, with a drilling program already planned.

In late-November last year, the company secured an option to acquire two lithium tenements in Argentina’s “Lithium Triangle” — Rita and Rita I — which together comprise the Carachi Pampa Lithium Project.

The acquisitions would be made through the purchase of Carolina Lithium, which currently holds the right to acquire the tenements, and — according to the announcement released earlier this week — gives Xantippe the option to acquire a third tenement, La Sophia.

La Sophia covers 3000 hectares within the Lithium Triangle, where the company stands to acquire a total package of more than 9000 hectares.

Xanttipe has also partnered with Arecco Ingeniera, a privately-owned Argentinian energy and infrastructure company, as the consultants for the project. While initial plans for a drilling program are in place, further details will be released in the coming weeks.

Elsewhere in South America, Xanttipe has submitted a formal request to the Bolivian Government, via its in-country partner Energy Zero Carbon (EZC), to explore and develop green energy opportunities in Bolivia.

“We have started preliminary discussions with Government, I confirm that a letter from EZC, at the request of the Ministry, has been delivered in hand to President of Bolivia: Su Excelencia Presidente Estado Plurinacional de Bolivia Sr. Luis Arce Catacora,” EZC’s Guzman Fernandez said.

He also said EZC’s local team works closely with the Ministry of Energy, which controls the exploration and development of lithium and clean energy in the country.