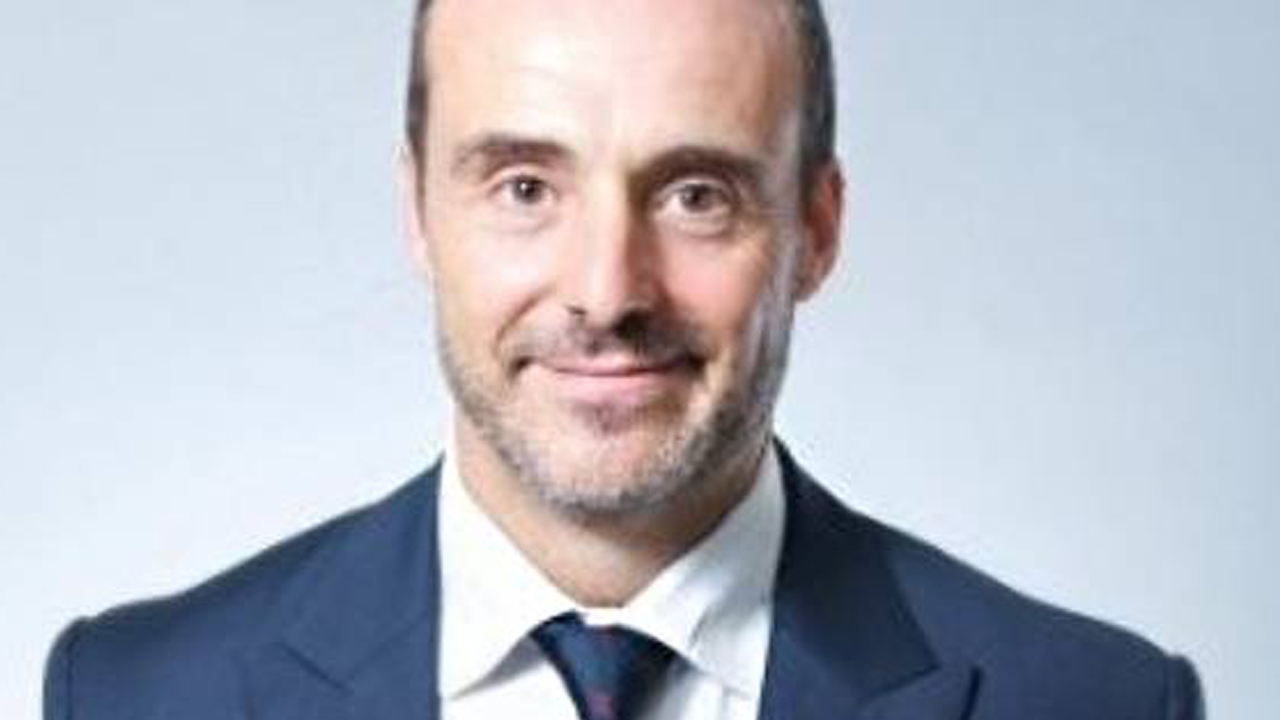 Xplore Wealth has embarked on a new stage of growth and development with the appointment of Michael Wright as Chief Executive Officer. He will take over from David Heather who departed in May.

His employment will begin on September 9, 2019, after an extensive search for a suitable fit spanning throughout Australia.

He holds a Bachelor of Business, Accounting, from Monash University and a Postgraduate in Applied Finance & Investments from FINSIA, previously known as SIA.

Formerly the General Manager for Bank Financial Advice at BT, Michael has led and implemented the strategic direction of the business to promote growth through the provision of quality and compliant personal advice.

He has also been General Manager at Westpac in Queensland and worked at ANZ for more than eight years.

“The opportunity to lead Xplore Wealth during this formative time is generally exciting as the wealth management and financial services sector is transforming, creating growth opportunities,” Michael said.

Xplore has previously reported on three corporate purchases, a broadening of its products, the services that it offers and an increase in funds from $1 billion from its June 2014 listing to $13.5 billion now.

Non-Executive Chairman Peter Brook is pleased to have Michael to join the team and bring his knowledge.

“We are excited to welcome Mike as Xplore Wealth’s new CEO to lead this new era and to work together to deliver on the full potential of the Company and its refreshed product offerings,” he said.

Xplore has also advised that a further announcement regarding the appointment of a new Head of Distribution and Marketing is approaching soon.

XPL by the numbers