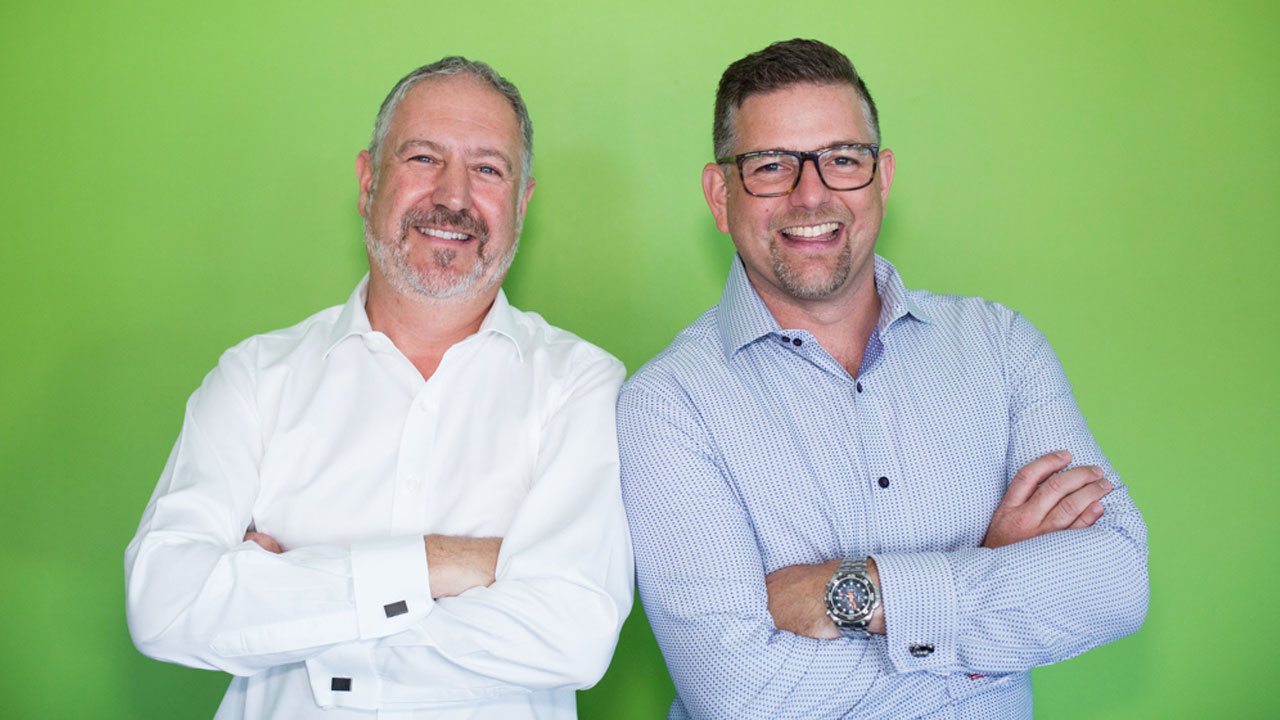 Xref (XF1) has reported a successful month of trading in April, despite the impact of COVID-19.

The human resources technology company reported sales reached $0.86 million, which is a 31 per cent increase on April 2019. Of these sales, 18 per cent were new client sales, 22 per cent came from Xref’s international offices in Europe and North America and 71 per cent were from essential services clients.

“This business is strong, resilient, has a wonderful culture and is set to have a very successful future. This has been a defining period in our history and one that we will reap the benefits of as organisations rebuild their teams,” Chairman Brad Rosser said.

The company even recruited new clients from around the world during this time. Clients include; Babcock Australia & New Zealand, Warrigal Care in Australia, Aerial Applications in the U.S., the Norwegian Directorate for Children, Youth and Family Affair in Norway and XPO Logistics in the United Kingdom.

“The management team, board and executive have worked tirelessly to re-invent our cost structure while our operations teams have continued with their unwavering focus on sales and support,” CEO and Executive Director Lee-Martin Seymour said.

“Together we have been able to maintain consistency in the service we offer while ensuring the health of the company, during the most challenging period in our history,” Lee-Martin added.

Prior to COVID-19, 50 per cent of all credit usage originated from clients in industries that are now classified as essential services. While those in non-essential sectors have reduced their recruitment, hiring for health, government, support and volunteer workers has grown over this time.

What has also kept Xref in a strong position is its cash preserving habits. The company has been preserving cash since November 2019. This includes event costs, travel, development costs, office leases and a reduced headcount from 98 to 61 people.

The resulting April cash expenses of $1 million represent a 37 per cent reduction on April 2019.

The averaged monthly cash burn rate has reduced by a staggering 97 per cent, from $1 million per month in quarter two FY20 to $0.03 million in April FY20.

On April 1, all Xref employees, senior management and executives volunteered to reduce standard working hours to a four-day week until the end of the June quarter. This will result in a 20 per cent reduction in staff salaries during the FY20 fourth quarter.

Xref ended the day 1.03 per cent in the green, with shares trading for 9.8 cents each. 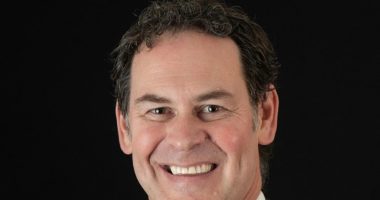