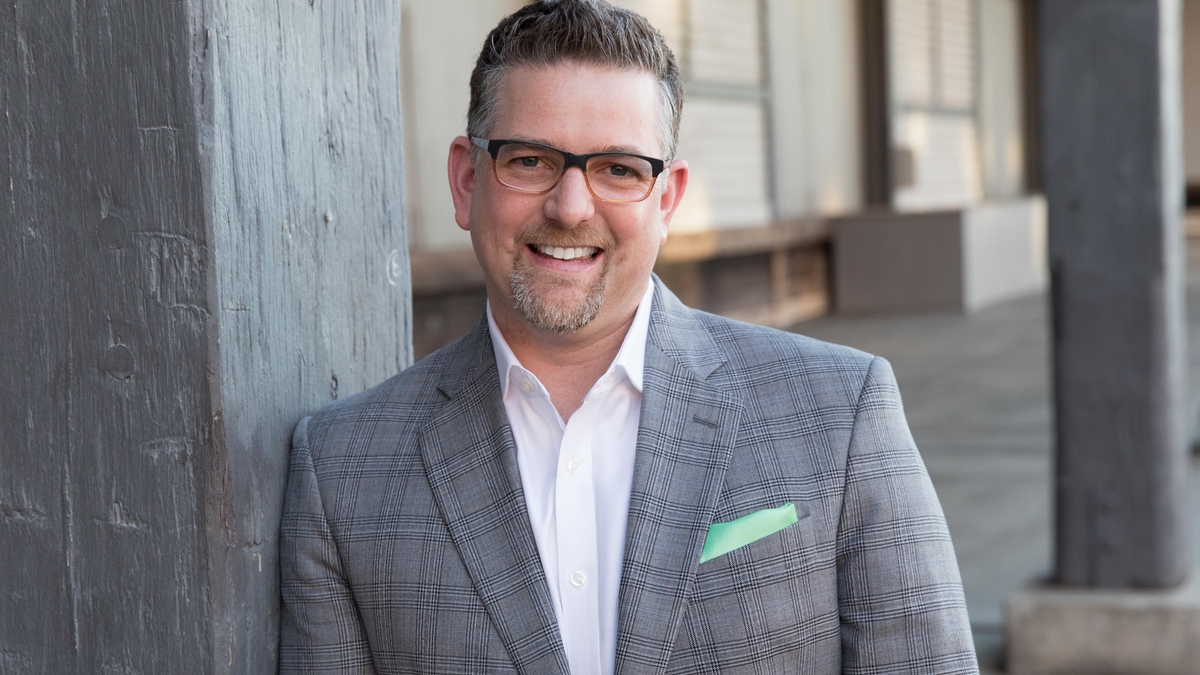 Human resources tech specialist Xref (XF1) is one of the ASX’s top gainers today after announcing 140 per cent sales growth for the June quarter of 2021.

Moreover, the June result is a 61 per cent increase on the March 2021 quarter’s $4 million in sales.

The strong sales drove a quarterly profit before tax result of around $800,000.

Xref’s technology is designed to automate the reference checking process for businesses making new hires. Through the Xref platform, employers can request several references at once and receive feedback within 24 hours.

The platform also comes with facial recognition and identity verification tech so employees can easily perform background checks on potential future employees. According to Xref, this is designed to give companies more peace of mind about exactly who they are hiring and to reduce the risk of identity fraud.

Xref management said while COVID-19 certainly created challenges for the business, the associated demand for remote working brought about a desire for increased governance from employers.

As such, CEO Lee-Martin Seymour said, Xref made several strategic decisions to emerge out of the tough financial year in its “strongest position to date”.

“This digital approach has been vital to our growth in 2021 as global employers search online for better ways to verify and measure talent.”

Xref said it can now bring in new clinets through its self-serve platform, its in-house sales team and its channel partnets.

As such, the company said its reliance on outbound, direct sales activities was being replaced by “inbound, market-let demand”.

The company said channel partner integrations and an improved global digital strategy helped generate an increase in such inbound leads.

Xref ended the quarter with just under $8.2 million worth of cash in the bank.