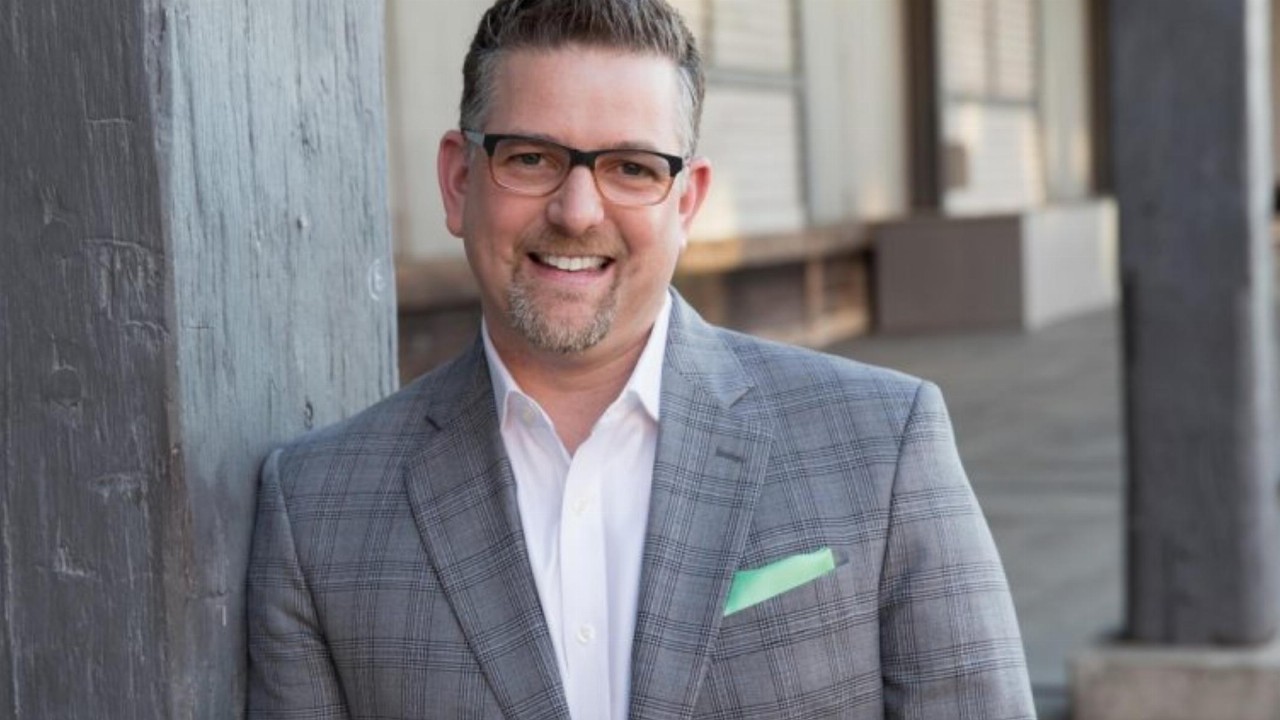 The company told investors this morning that sales over the first quarter of the 2022 financial year hit $5.4 million — up 126 per cent compared to the same time period last year.

The strong sales translated to $5.77 million in quarterly cash receipts. Quarterly revenue grew by 77 per cent year-on-year to $3.9 million.

Importantly, Xref said the sales and revenue growth came during a typically soft season of sales.

The company said seasonal fluctuations in the Australian recruitment industry and a holiday season in the northern hemisphere meant the first quarter of the financial year was typically the slowest period for the business in terms of sales.

As such, the September quarter results are below the June quarter of 2021 during which Xref posted total sales of $6.4 million.

Xref’s technology is designed to automate the reference checking process for businesses making new hires. Through the Xref platform, employers can request several references at once and receive feedback within 24 hours.

Xref CEO Lee-Martin Seymour said the company’s growth was being driven by what has been dubbed “The Great Resignation”.

“Millions of workers around the globe calling time on their employers. Sector, geographical and role changes are contributing to what is sure to be one of the biggest migrations of talent ever seen,” Mr Seymour said.

“We are witnessing this through record lead flow, which is, in turn, feeding growth in new client acquisition.”

He said Xref was planning to launch a new 100-per cent self-service, subscription-based platform expected to increase its addressable market “tenfold”.

Where has the quarterly cash come from?

According to the company, this demonstrated its ability to retain and grow its share of clients’ business over time.

New Australian clients signed on during the quarter include The Arnotts Group, Fortescue Future Industries, and Ozcare. Meanwhile, the company also signed on a string of banking, hotel, retail, and higher education businesses across New Zealand, the UK, the US and more.

Xref ended the September quarter with cash worth just under $9.4 million in the bank.