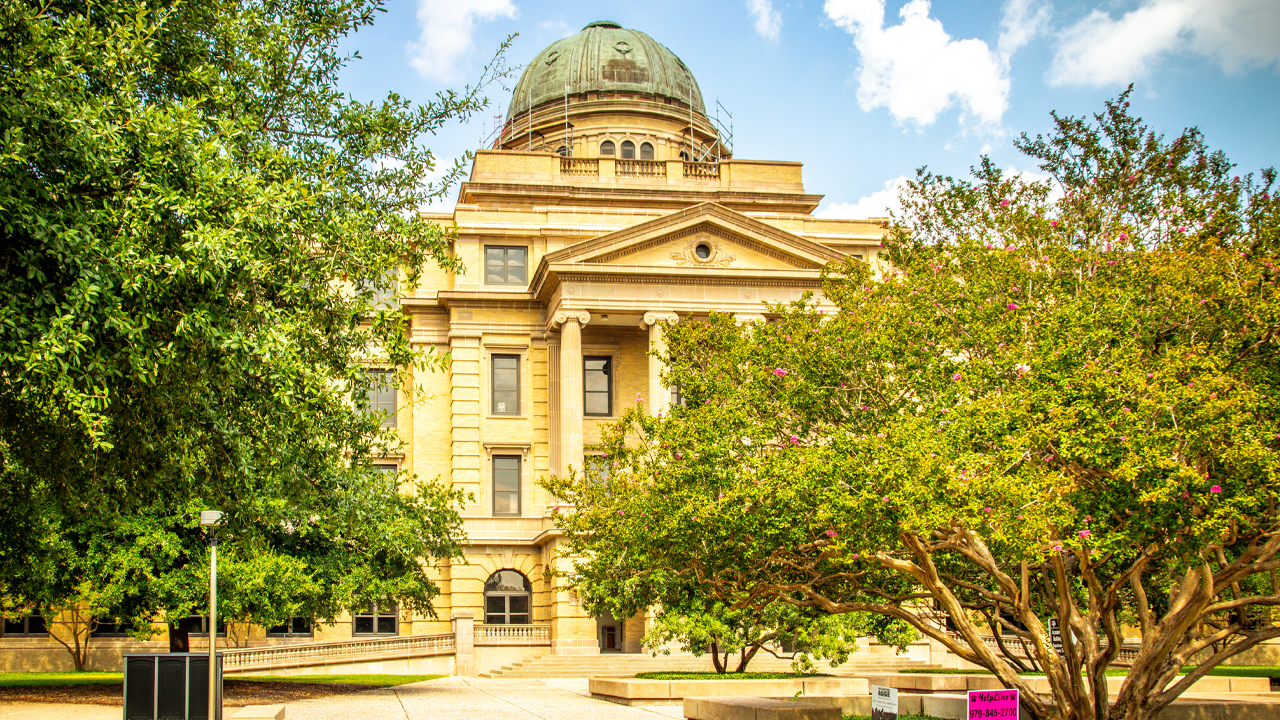 An Australian software streamlining the process of applying for jobs has landed its place in America’s second largest university, Texas A&M.

The app, Xref, helped sign the university as a major client after a comprehensive process. The app will now be used to help employ all staff across the university, including in sporting events, academic hires, student staff, volunteering and more.

Xref allows employees to streamline the application process of a job vacancy in one digitally interactive platform and gives way to verification on claimed experience. Xref is designed to bring assurance to employers and existing staff.

Signing Texas A&M isn’t far from a big win at all, as the university’s college football team is renowned around America with a stadium holding up to 100,000 fans and along with the legacy of players. The stadium’s sporting events, especially football, implore the hiring of countless jobs to keep everything running smoothly.

“We continue to rapidly and strategically develop the platform to meet the needs of a growing number of organisations around the world but, despite this, it was our people, approach and appetite that made us the partner of choice for Texas A&M University,” Lee-Martin added.

“The impact that Xref will have in helping to streamline the recruitment process is enormous but a critical component for an organisation like Texas A&M University is the support we can offer in helping to safeguard their hiring decisions.”

According to Xref management as well, Texas A&M was wooed by the Xref team’s ethics, goals and foundation of the business.

“Coupled with great customer support and direct access to Xref’s top innovators, we have formed a partnership that will not only add value to our recruitment and acquisition of new talent but will allow us to work collaboratively on state-of-the art solutions to advance the employee life cycle,” Scott Bauer added.

Since announcing the Texan victory this morning, Xref shares on the ASX gained an even eight per cent — now trading for 40.5 cents each.

The company’s market cap is currently valued at $62.79 million.