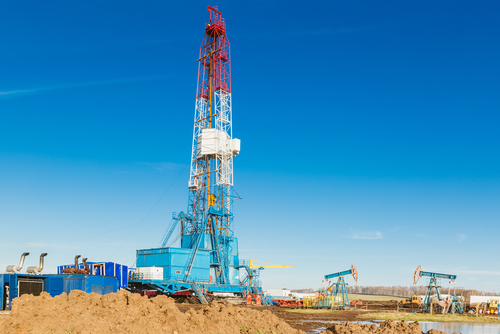 Xstate Resources Limited has entered into a Binding Farm-In Agreement with Mosman Oil & Gas Ltd to acquire a working interest in the Champion Project Area in Texas.

Xstate may earn a 25 per cent interest by funding 33.33 per cent of a planned two well program, up to an agreed cost “cap”. It will cost Xstate approximately US$400,000 which will be funded from existing cash reserves.

The 240-acre Champion Project has several drilling locations identified using the same 3D seismic. It comprises the Galaxie and Falcon wells and a potential further four prospects and leads defined by the 3D seismic.

The Company holds working interests in small projects in California however, activity is currently at a halt for both projects. Therefore validating the Company’s interest in the near-term drilling activity at the Champion Project.