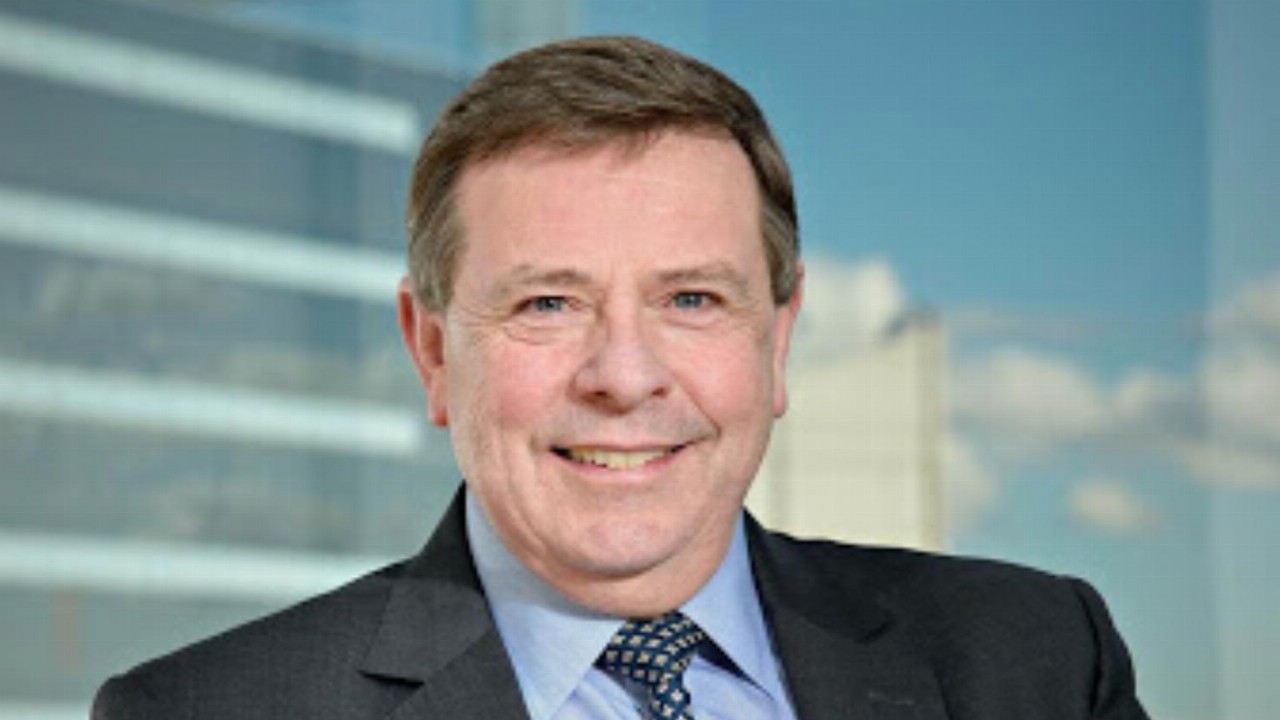 Yancoal Australia (YAL)  has posted its production and sales results from the second quarter of this year.

The company produced 16.9 million tonnes of coal for the quarter, a one per cent reduction on the 2019 figure.

Significantly, the average realized coal price was down 25 per cent on the comparative 2019 quarter to $87 a tonne.

The coal producer put this down to the Australian to U.S. dollar exchange rate, which has ballooned since 2019’s second quarter.

The company’s average realized coal price in the second quarter of 2019 was $116 per tonne, and $101 per tonne in the first quarter of this year.

The company also revealed it experienced no slowdowns or disruptions in production brought on by the coronavirus.

This is in large part thanks to New South Wales, Queensland and Western Australia’s low COVID-19 case numbers, where the company operates its coal mines.

Yancoal, like many minerals companies, has deferred all non-essential expenditure until next year, in order to protect its revenues.

The CEO of Yancoal, David Moult, said the company was closely monitoring the international coal markets, to determine the impact coronavirus will have on their business for the remainder of 2020.

“Given the ongoing uncertain economic and market conditions, we are deferring non-essential capital expenditure until 2021,” David said.

“We replaced an existing debt facility after the end of the quarter; this is beneficial to our financial flexibility as it extends the debt repayment schedule by five years,” he continued.

“Our focus is on the controllable elements of our business; particularly optimising production and reducing operating costs where possible,” David stated.

Yancoal Australia shares have fallen 2.39 per cent at market open, trading for just over $2 per share at 10:49 am AEST.

YAL by the numbers