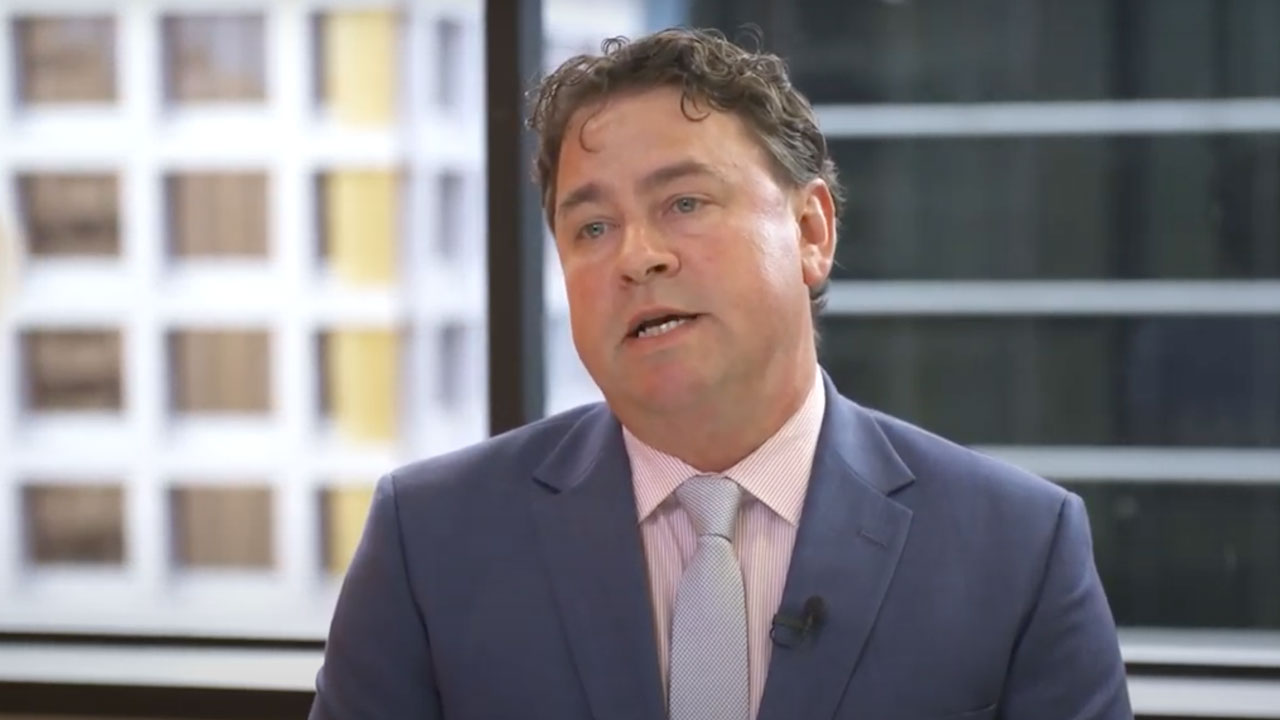 The Gordons gold project consists of 36 mining, exploration, and prospecting licences and it is located in the highly prospective Kalgoorlie-Boulder region of WA.

Drilling was completed during April and May, and significant oxide and primary gold mineralisation was intersected via reverse circulation (RC) and aircore (AC) drilling.

The RC program consisted of 20 holes, for 1425 metres, and the holes were drilled to depths between 60 and 150 metres.

Shallow drilling was completed to provide high quality data to include in future mineral resource estimates, while deeper drilling was executed to target extensions to the porphyry and shear zone hosted mineralisation.

An AC drilling program consisting of 30 holes was then undertaken at Gordons Dam to test for extensions to known oxide and mineralisation.

Many of the holes returned highly anomalous bottom of hole intercepts.

Samples have now been submitted to a Perth laboratory for analysis and results are expected in June.

New RC and AC programs are expected to begin in early June to expand and characterise the mineralisation.

A diamond drilling program is also in the advanced planning stages to provide high quality geological and structural information about the mineralisation.

This will help in the identification of new exploration targets.

“I believe we could be on the verge of a major discovery at Gordons Dam, each drill program has managed to improve the overall prospectivity and the potential scale of the find in emerging,” Managing Director Lorry Hughes commented.

“It is early days, however, to intersect high grades and mineral alteration assemblages similar to that found at large deposits in the region is a positive sign,” he said.

Three RC and three AC holes were drilled at Star of Gordon to test specific targets near historic workings.

A further two RC holes were drilled at Lady Clara to confirm the location of gold mineralisation beneath the historic small scale underground and open pit mine.

Extra drilling has been planned.

Two RC holes were drilled at this prospect to confirm and extend gold mineralisation intersected in 2019.

Additional RC drilling has been planned to test this prospect.

Five exploration RC holes were drilled at this prospect and anomalous oxide mineralisation was returned from one hole.

This hole also returned a result of eight metres at 0.06g/t gold from 48 metres.

Eight reconnaissance AC holes were completed at these prospects, however, no significant mineralisation was returned.

Yandal has ended the day 7.41 per cent in the green with shares trading for 29 cents each in a $18.04 million market cap.