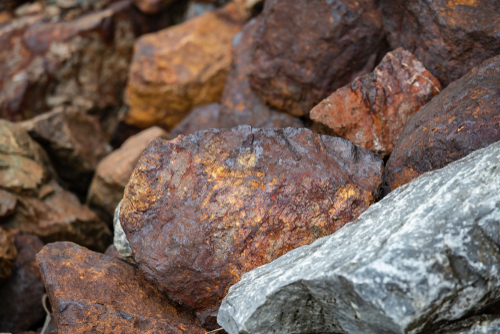 These projects comprise of eight continuous mining, exploration and prospecting licenses covering 472 square kilometres within the northern part of the Yandal Greenstone belt.

Significant drilling has been undertaken by previous owners and is considered to have ineffectively tested major gold bearing structures.

At the Flushing Meadows prospect 31 RC holes for 2,628m were drilled with the majority located on 100m line spacings over an 800m long strike zone of gold mineralisation.

In addition 22 reconnaissance RC holes for 2,640m on 200m spaced lines were drilled along another 800m of strike to the north west of Flushing Meadows.

At the Flinders Park and Rosewall prospects, a small program of six RC holes was completed for 570m. This was designed to test beneath and along strike from shallow oxide mineralisation in earlier RC and Air-Core (AC) drilling programs completed.

Currently, over 1,400 samples have been dispatched to laboratories in Perth for gold testing with the first results expected in June. Once the samples are assessed RC drilling will recommence at Flushing Meadows to complete the program.

Also depending on results, drilling will also be undertaken to follow up on the exploration RC programs.

“If significant gold is discovered we can quickly design follow up programs for Resource definition in areas both north and south of the known deposit area,” Managing Director Lorry Hughes said.